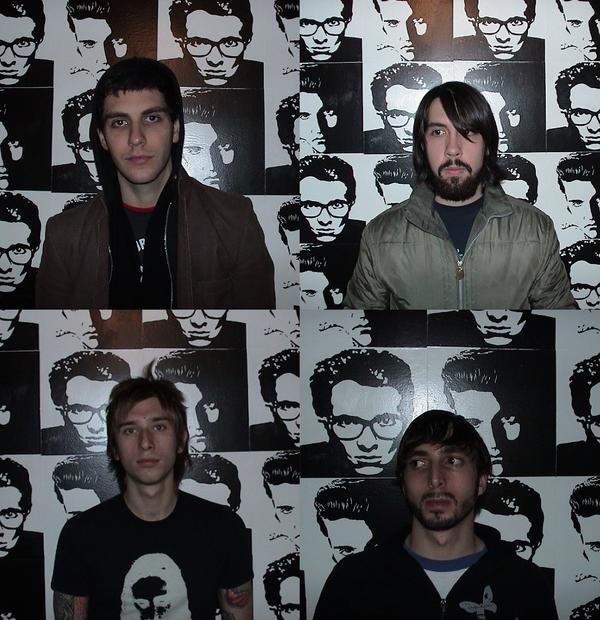 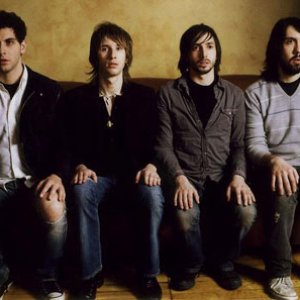 Midtown is a pop-punk band from Springfield, New Jersey, United States. Formed in November of 1998 by three Rutgers students, the band soon became a pop-rock quartet and took advantage of the fertile New Jersey punk scene to develop a unique sound that combined elements of both emo and alternative sounds. They began recording shortly after their formation. Their first EP, "Sacrifice of Life," was issued by Pinball Records in 1999. Their first full-length album, "Save the World, Lose the Girl," was released in early 2000 by the Drive-Thru Records label and picked up for distribution by MCA. Shortly after their second full-length, "Living Well Is The Best Revenge" was released, they left the label. Their third album, "Forget What You Know," was produced while the band was not under contract with a record label and then picked up by Sony Records.

The very popular song "Give It Up" appeared in the summer of 2004 in the box-office hit: "Spider-Man 2" soundtrack. It was also featured on the EA Games title: "Burnout 3: Takedown" in the autumn of 2004.

In 2005 the band deferred and continued projects elsewhere. The lead singer/bass player Gabe Saporta, who is currently a member of Cobra Starship, had to clarify the situation. When asked why Midtown had deferred, he had this to say:

"Well, Midtown’s not broken up. Basically, after our last tour we were supposed to start writing new stuff and then our friends in Senses Fail needed a guitar player so they asked Heath to go out and that turned into a longer thing. I had been working with beats, like on the last Midtown album I did a lot of experimenting with beats and I wanted to take a different approach to song-writing. I wanted to do something a little more fun, because Midtown had gotten really serious which was good and it was a good outlet for me but I wanted to do something that would showcase my personality."

However, many fans now have the impression that Midtown will never reunite, as all of the members now have other projects. Saporta has stated that one final show is going to happen in the future sometime in New Jersey . When it's going to happen is unknown at this time due to the ongoing projects.

In early 2014 Midtown announced that they would reunite to play two shows at the Skate And Surf Festival of that year.