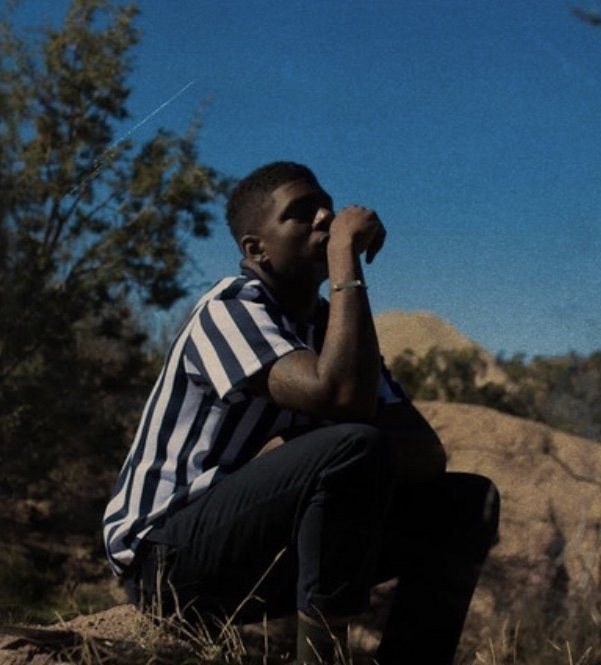 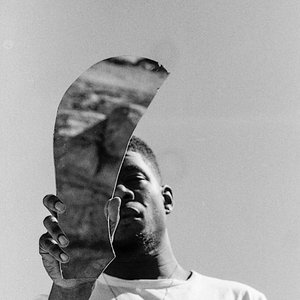 Jayson Jenkins, better known as Mick Jenkins (his stage name), is an American hip-hop recording artist born in Huntsville, Alabama on April 16th, 1991. He was then raised on the south side of Chicago. He is a member of Free Nation, a hip-hop group that promotes creative thought without accepting narrow views imposed by the powers that be. This group believes that when you find a way to combat the status quo, you are free.

At an early age, Jenkins’ mother introduced him to contemporary soul greats such as Prince, Erykah Badu, Sade and Jill Scott, thus promoting her son’s musical sensibility. The young artist was charmed by the emotions carried out in this musical genre and later found hip-hop music to be another effective vehicle for these same feelings due its lyrical richness. As he grew older, his passion for music developed into an ever-increasing rap talent. This led him to enter a rap competition called "Who got Bars" during his sophomore year at the University of Oakwood in Huntsville, Alabama. When he was awarded second place, the prospect of a career in hip-hop crossed his mind and the chemistry he had forged with FreeNation throughout the competition inspired him to take his lyrical persuasions seriously.

In the Fall of 2012, Mick returned to Chicago and began attending YCA (Young Chicago Authors) a youth center where his first acapella verse caught the attention of local artist and leader of Chicago’s PIVOT Gang collective, Saba. Shortly after, the two collaborated on “Heaux” for Saba’s 2012 mixtape GETCOMFORTable.

In the spring of 2013 Mick Released a mixtape entitled Trees and Truths. It quickly became a local favorite, buoyed by acid jazz-influenced production, biblical allegory and lacerating lyricism. The project was by far his most lyrical body of work and caught the attention of Chicago’s incipient gatekeepers. A few months after its release, a collaboration with Chance The Rapper and Vic Mensa came in the form of a single entitled “Crossroads”, which was a summer hit.

In 2014, Mick received a lot of attention after the release of his single "Martyrs." This song juxtaposes harsh truths about our society with a catchy hook, creating a thought-provoking single with various underlying messages and subtle notions. "Martyrs" has led people such as Timbaland, among others, to reach out and praise Jenkins for his musical talent and intricate lyricism. Mick continued to find creative ways to convey his message and he released his project entitled The Waters, the project received positive reviews.

In 2015, Mick went on tour with Kirk Knight, Noname, and Saba. On August 21, 2015, Jenkins released his 9-track EP Wave which also received positive reception. Mick released his debut album The Healing Component in 2016.