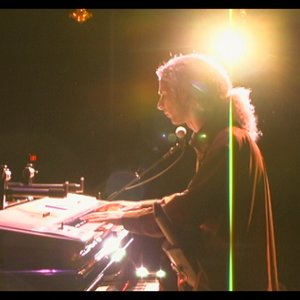 Michael Silverman is the most downloaded solo pianist in the world with over 1 million streams and downloads every single day. His music ranges from Classical to jazz, world music to New Age. His many renditions of popular pieces by Bach, Beethoven and Mozart, along with his original compositions, make him a pianist for everyone. His music has appeared in hundreds of feature films, TV productions and radio themes, including the Good Wife, Two and a Half Men, and American Horror Story.