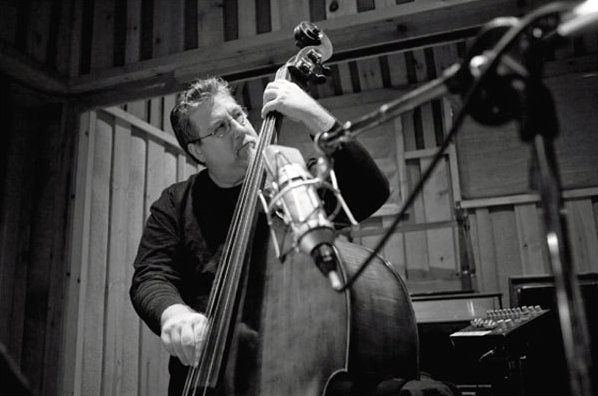 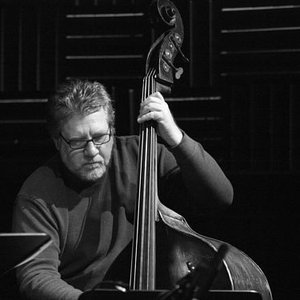 Michael Formanek (born May 7, 1958) is an American jazz bassist born in San Francisco, California and associated with the jazz scene in New York City.

In 1998 Berne and Formanek released Ornery People as a duo, and Formanek issued a solo record, Am I Bothering You?. He toured with Gerry Hemingway that same year. 1999 saw Formanek working in a trio with Ehrlich and Peter Erskine on drums. In 2000 he played in the quartet Northern Exposure with Black, Dave Ballou on trumpet, and Henrik Frisk on sax.