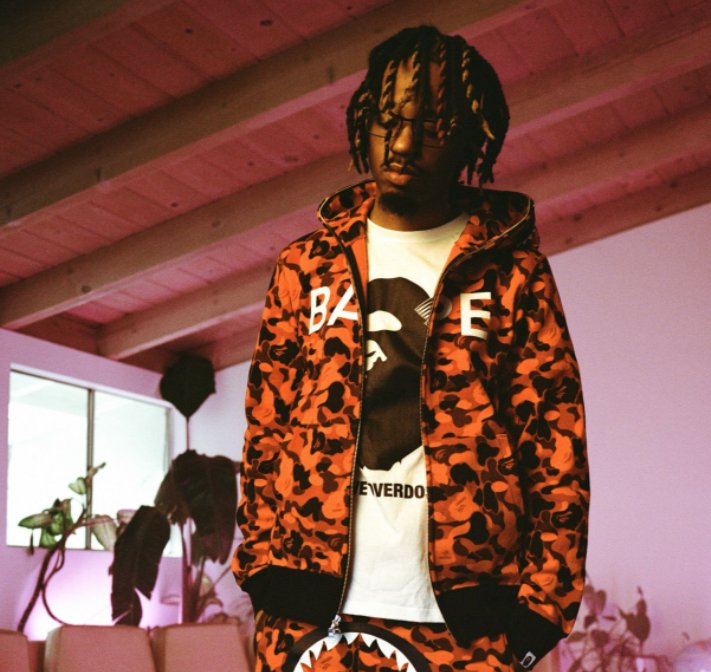 Leland Tyler Wayne (born September 16, 1993), professionally known as Metro Boomin (also known as Young Metro or simply Metro), is an American record producer, record executive, songwriter, and DJ managed by SAL&CO. Raised in St. Louis, Wayne began a production career while in high school and became known for his successful recordings with Atlanta hip hop and trap artists such as Future, 21 Savage, Gucci Mane, and Migos in the mid-2010s. In 2017, Forbes called him "easily one of the most in-demand hitmakers in the world", while Stereogum described him as "one of the most original, vivid, important voices in rap right now".

Early production success for Wayne came with tracks such as ILoveMakonnen's 2014 hit "Tuesday" and Drake and Future's 2015 single "Jumpman". Since then, he has amassed over a dozen top 20 hits, including "Bad and Boujee" by Migos, "Mask Off" by Future, "Bank Account" by 21 Savage, "Congratulations" by Post Malone, and "Tunnel Vision" by Kodak Black. He has also released full-length collaborations, including Savage Mode (2016) with 21 Savage, Perfect Timing (2017), with Nav, Double or Nothing (2017) with Big Sean, and DropTopWop (2017) with Gucci Mane. His debut solo album Not All Heroes Wear Capes was released in November 2018, debuting at number one on the Billboard 200 chart. "Congratulations" by Post Malone featuring Quavo was his first Diamond certification (10x Platinum), being certified in 2019.