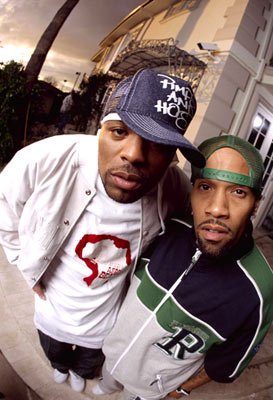 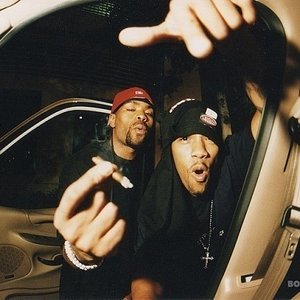 Redman (born Reggie Noble on April 17, 1970 in Newark, New Jersey) is an American rapper who became recognized as a solo artist on the Def Jam label in the early 1990s. Method Man (born Clifford Smith, April 1, 1971 in Staten Island, New York) is also an American rapper and is a member of the highly successful hip-hop group the Wu-Tang Clan. When producing music together, they are known simply as "Red and Meth". Together, they are one of the most successful, influential and well respected Hip-Hop duos to have surfaced in the highly competitive Hip-Hop/rap scene. The pair also starred in the comedy "How High" (2001) and had a short-lived Fox TV show called "Method and Red" (2004).