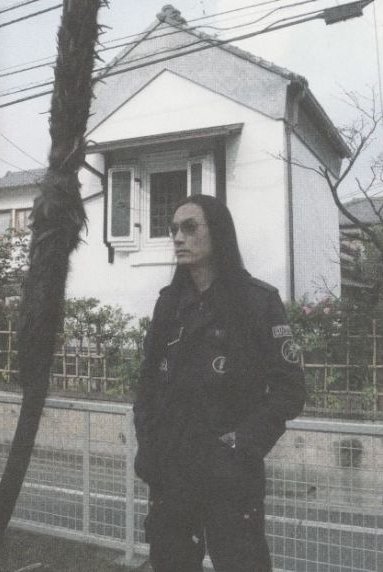 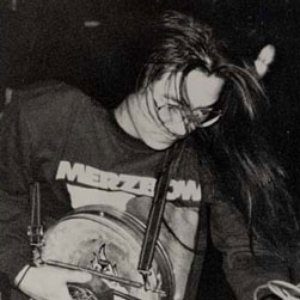 Merzbow (メルツバウ) is an experimental music project created in Tokyo in 1979 under the direction of musician Masami Akita (秋田昌美). Since 1979, Akita has formed two record labels and has contributed releases to numerous independent record labels. As well as being a prolific artist, he has also written a number of books and has been the editor of several magazines in Japan. He has written about a variety of subjects, mostly about art, avant-garde music and post-modern culture. His more renowned works have been on the topics of BDSM and fetish culture. Other artforms Akita has been interested in include directing and Butoh dance.

The name "Merzbow" comes from German artist Kurt Schwitters' artwork, Merzbau. This was chosen to reflect Akita's dada influence and junk-art aesthetic. In addition to this, Akita has cited a wide range of influences from various progressive rock artists such as Frank Zappa and King Crimson to Japanese bondage.

In 2000, Extreme Records released the 50 CD box set known as the Merzbox. From 2004 onwards, he has been a supporter of PETA (People for the Ethical Treatment of Animals) which has influenced a number of animal-themed releases as well as Akita becoming vegan. Akita's work has been the subject of several remix albums and at least one tribute album. Akita is a prolific musician and has produced over 400 releases since 1980. This, among other achievements, has helped Merzbow to be regarded as the "most important artist in noise music".