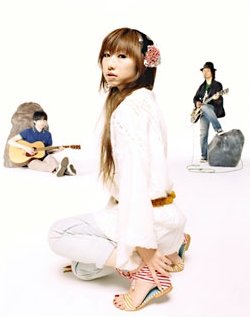 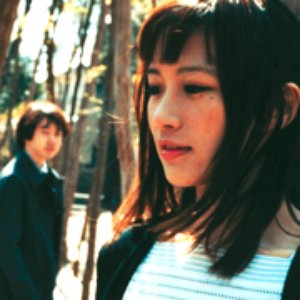 Melting Holidays (メルティング・ホリデイズ) is an indie band with a retro-French pop style to their music, much like some of capsule's works, but without the synth and futuristic sound. The band formed in May 2001. The capitalization of their name has changed throughout the years; currently it is spelled with proper capitalization.

The lead singer Sasaki Shiho has a very breathy, whispery voice that is so often heard in retro-pop indie music.

Although they have been focusing more on producing other artists and participating on compilation albums, a fourth album is scheduled to be in the works.

It is rumored that they are making Hatsune Miku songs under an alias of あつぞうくん.