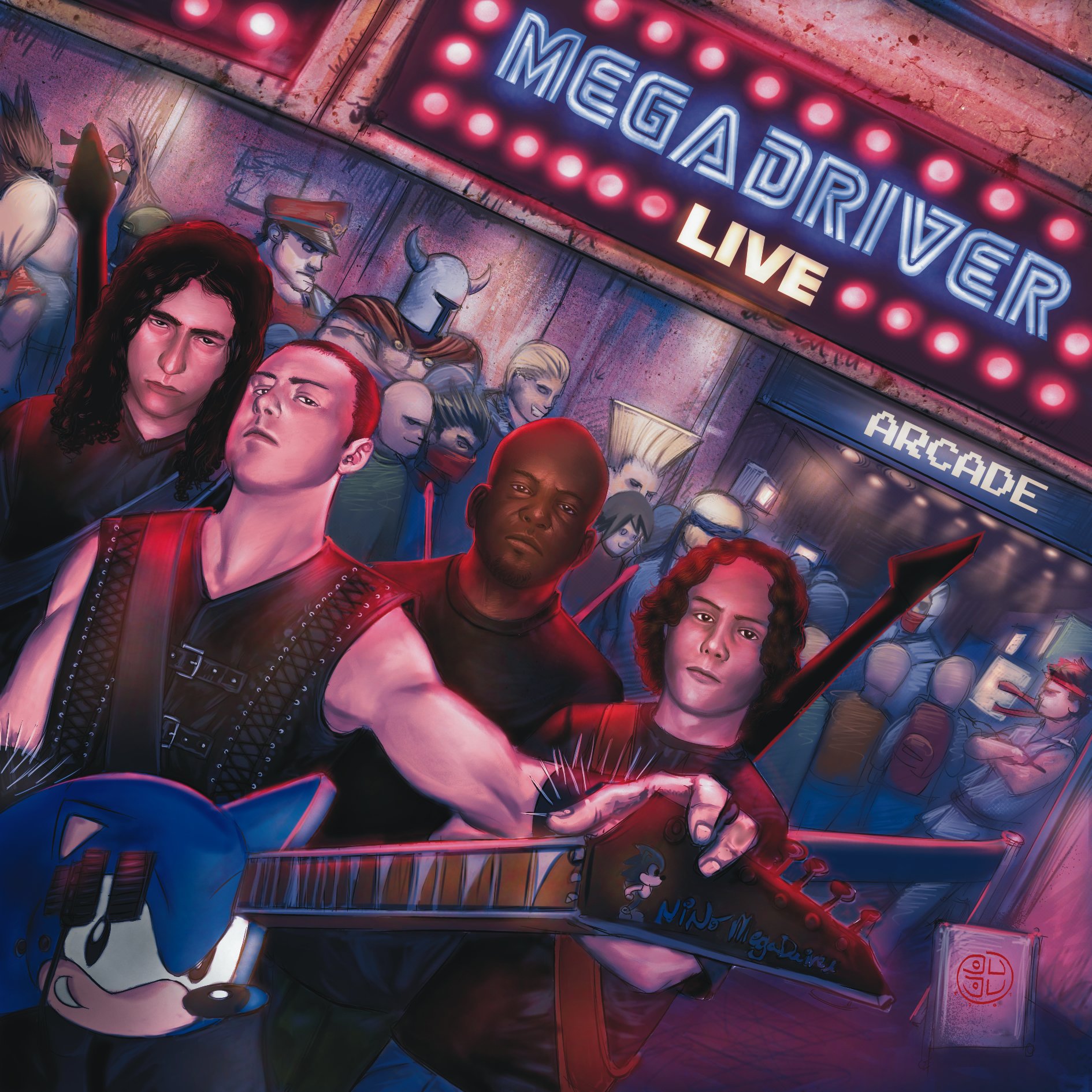 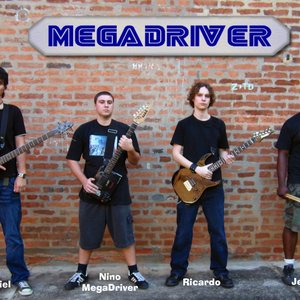 MegaDriver is a Brazilian heavy metal band formed in 2003 in São Paulo. Their music consist almost entirely of video game music, especially from the Sega Mega Drive system (called Genesis in North America). Because of this focus, the band's style has been termed "video game metal".

The tribute to the video games is clear in their vast repertory and also by the custom instruments: The "Sega Guitar", made from a "Sega Genesis" console; "Sonic Guitar", in the shape of the "Sonic" character and the "Thunderbass", a bass guitar inspired on the barbarian dwarf from "Golden Axe".