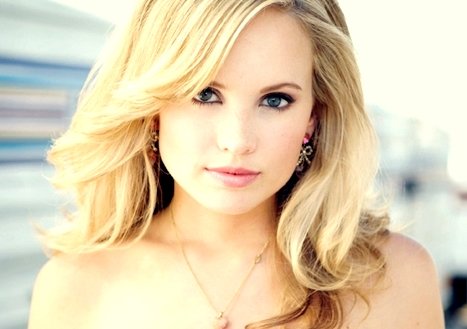 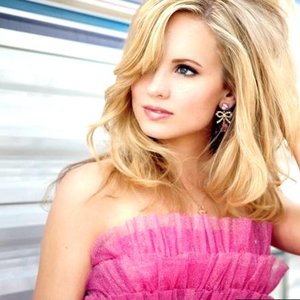 Meaghan Jette Martin, born on February 17, 1992 in Las Vegas, Nevada, is an American actress and pop music singer. She has three siblings, one younger, Zachary, and two older, Sean and Rebecca. She began acting at the age of 5, doing commercials for toys such as Barbie and Cabbage Patch Dolls. She also began modeling at age 5. She continued to act and do modeling in theatre and on television. Her big break came in 2008 when she co-starred in the smash Disney Channel TV movie Camp Rock starring Demi Lovato and the Jonas Brothers.