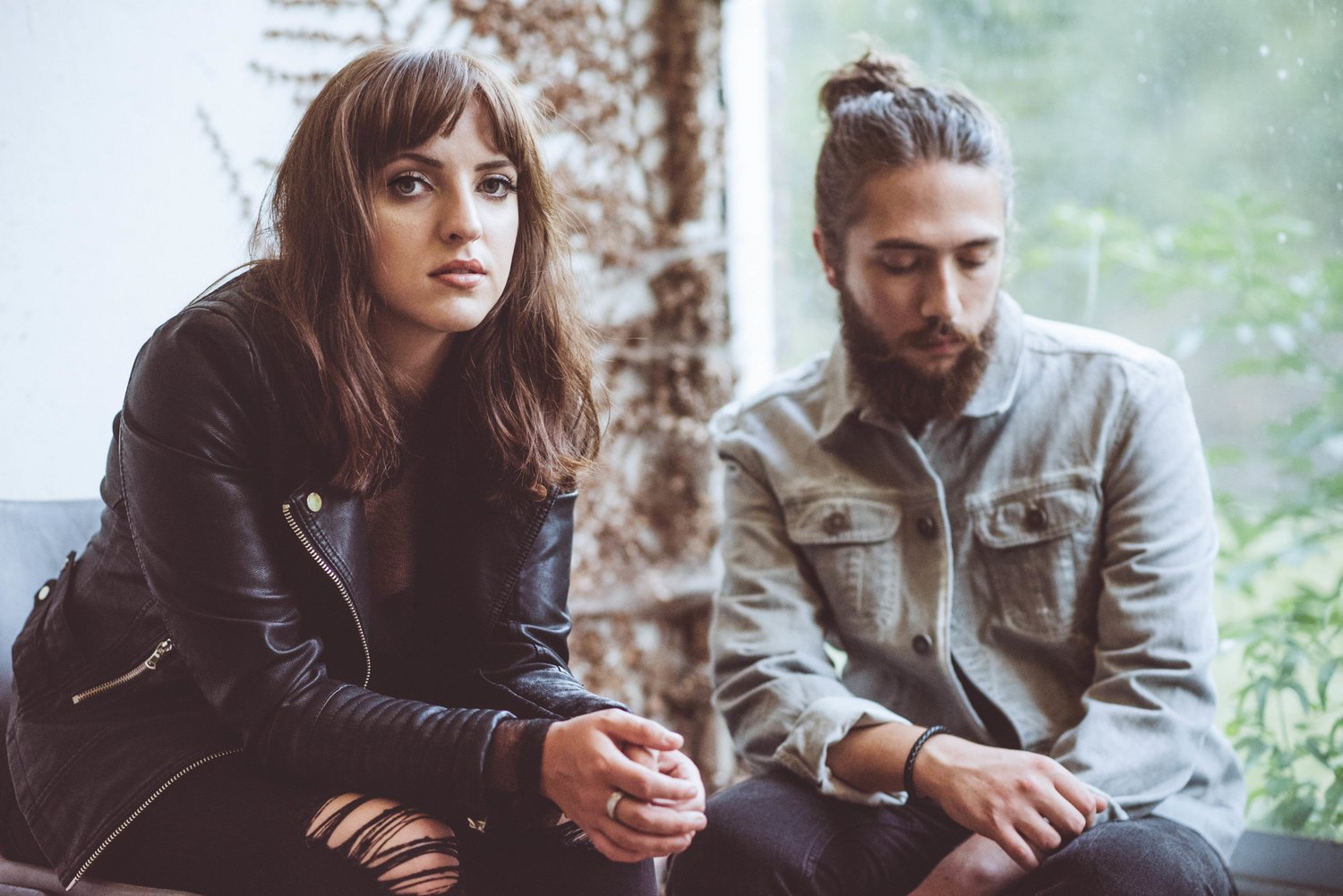 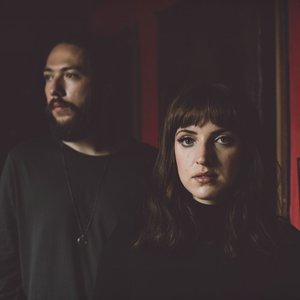 Meadowlark is a British duo based in Bristol comprising Kate McGill and Daniel Broadley. McGill built up her popularity as a solo artist on YouTube, gaining a loyal fanbase and even releasing an EP under her own name before coming to the realisation that she'd prefer to pursue a career with a band. Recruiting Broadley and Carl Jones, and deciding on the name, they released first single 'Family Tree' quickly afterward.

The three supported the likes of Au Revoir Simone, Bastille, Elvis Costello, Gabrielle Aplin and Lewis Watson in the months following this and Meadowlark's debut EP 'Three Six Five' was released in May 2014. After embarking on a UK tour in support of the EP, Jones departed, with McGill and Broadley making the decision to continue on as a duo.

On the 16th of March 2015 the single from second EP 'Dual' was added to the BBC Radio 1 playlist thanks to BBC Introducing and with the help of popular radio DJ and TV Personality Dermot O'Leary, they also reached #1 on the Hype Machine charts. Their second EP, 'Dual', was released on 30th March 2015.