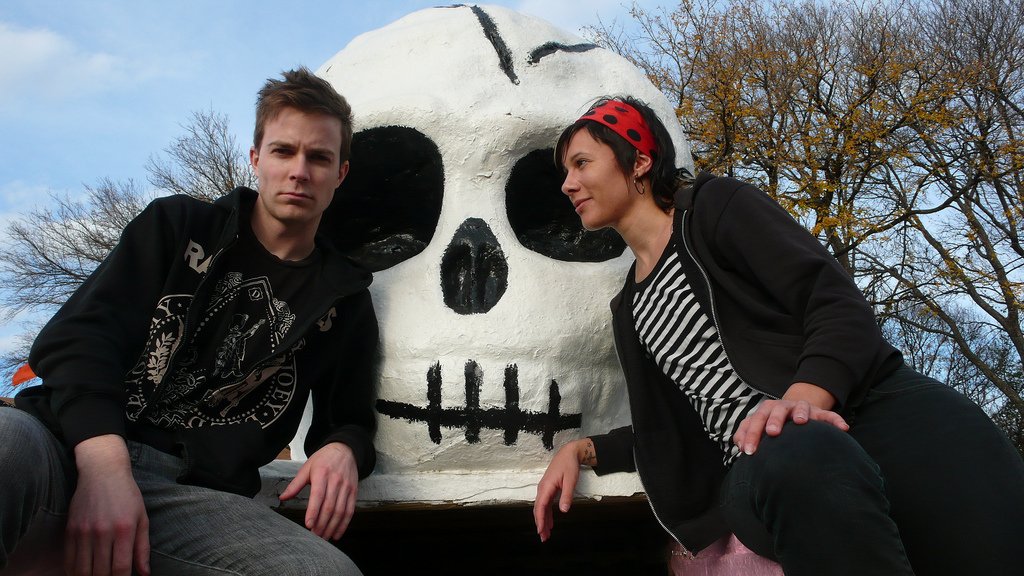 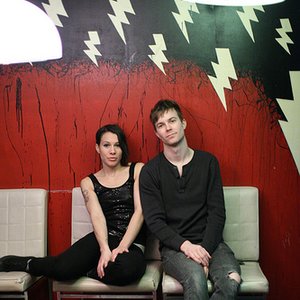 Matt and Kim released their first album, Matt & Kim, on October 26, 2006. The album sold modestly, primarily at live shows. Many indie fans praised their music, and the two gained popularity through their many outgoing tours. Following the release of their first album, Matt and Kim began playing high profile music festivals, such as The Siren Music Festival and Lollapalooza. The duo signed with Fader Label and their second album, Grand, recorded in Matt's childhood bedroom at his parents' home in Vermont, was released on January 20, 2009. A video for one of the album's highlights, "Lessons Learned", in which the duo strips nude in Times Square, was shot during a very cold winter day in February 2009.

On November 2, 2010, the duo released their third album, Sidewalks. Co-produced by Ben Allen, Oliver Strauss and Matt, the album as a whole adopted a more refined, yet dense hip-hop influence in comparison to the previous two, while still maintaining the upbeat and party-esque style they are known for. Matt and Kim headlined two U.S. tours in support, in Fall 2010 and again during May/June 2011. They also played numerous festivals including Australia's Big Day Out, Japan's Fuji and V in the UK. In addition, they played at many American colleges, worked extensively through Europe and South America and, in Fall 2011, they supported Blink-182 and My Chemical Romance on select dates. Although not officially released as a single, the song "Good for Great" received significant airplay in some markets, and was ranked #65 on Boston station WFNX's Top 101 of 2011 list.

On June 22, 2012, Matt and Kim issued a brand new track, "Let's Go" as a digital single, meanwhile, the band put finishing touches on their fourth full length album, Lightning, released on October 2, 2012. The single, "Let's Go", peaked at number 20 on the Billboard Alternative Songs chart. On June 25, 2012, the duo uploaded a video to their YouTube channel featuring ball handler Pat the Roc performing basketball tricks as "Let's Go" plays in full. Then on September 4, 2012, the duo released a lyric video for another new song on the album, "Now". On October 1, 2012, "Overexposed", "Not That Bad", "Much Too Late", "Ten Dollars I Found", "Tonight", "It's Alright", "I Said" and "I Wonder" were released on YouTube as official first listens. Matt and Kim premiered their official music video for "Let's Go" via the Funny or Die website in November.

The full-length album got a digital/CD/vinyl release on October 2, 2012 and the band began their official US Fall Lightning Tour the next day in Burlington, Vermont. On February 5, 2013, Matt and Kim kicked off their US tour with Passion Pit. While on tour, the official music video for "It's Alright" was released on February 25, 2013, featuring Matt and Kim in a choreographed dance routine in bed. In March 2013 Matt and Kim wrapped their US tour and performed at Ultra Music Festival in Miami, Florida before heading to Australia for a three-week tour at the end of April.

In May, Matt and Kim announced their touring schedule for summer 2013, starting with a show at the Great GoogaMooga in Brooklyn, NY on May 18, 2013. In June, Matt and Kim performed at Free Press Summer Fest, Sandy Parts Festival, Bonnaroo Music and Arts Festival, Firefly Music Festival, Summerfest and Party in the Park. In July, they played at the Keloha Music & Arts Fest and the Forecastle Festival. In August, they played at Lollapalooza in Chicago. In October, they played at Corona Capital, in Mexico City.