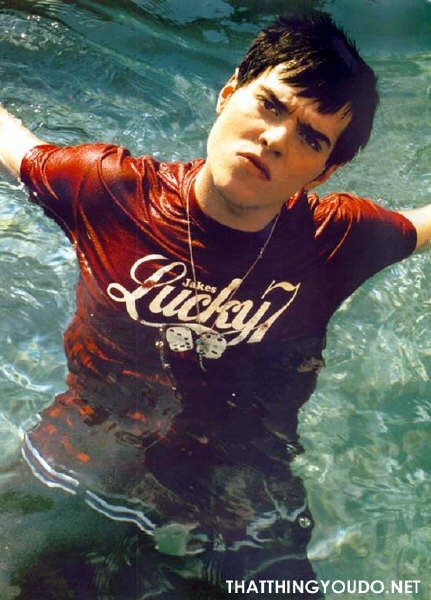 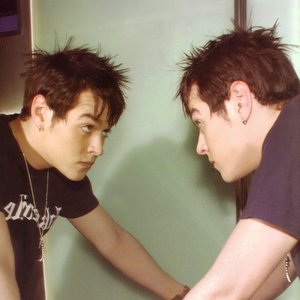 Mathew James Willis (born 8 May 1983) is a British singer-songwriter. He first found fame as a member of the British band, Busted.

Busted was an English band consisting of Willis on bass guitar, James Bourne rhythm guitar and Charlie Simpson lead guitar and occasionally drums. Busted formed in 2001 and disbanded on 14 January 2005. While Matt was a member of Busted, the band earned a place in the Guinness World Record by selling out London's Wembley Arena six nights in a row.

On January 14th, 2005 Busted announced the departure of Charlie Simpson from the band in order to concentrate on work with his side-project Fightstar. In the same press conference, Willis and Bourne announced they would not continue as a duo, meaning that after three years in the charts, Busted had split.

Shortly prior to, and immediately after the demise of Busted, the press reported disputes between the band members. However, Willis has always stated there is no hostility between him and Simpson, and continues to support Fightstar. However in an interview Willis did state that there were rivalries between James Bourne and Simpson.

Willis embarked on a solo career, and has written some tracks which he describes as stadium pop/punk. Willis' debut performance as a solo artist was at Northumbria University in Newcastle on 20 March 2006, as part of the MTV's Spanking New Music Week. He also joined good friends McFly at Wembley Arena, and at the M.E.N. Arena during their Motion In The Ocean tour, to sing "Don't Stop Me Now" (originally recorded by Queen).

Two of Willis' songs have been used in films: "Hey Kid" was used in the film Stormbreaker, and also the American comedy film John Tucker Must Die. (Two different music videos were shot for the song, a different version for each film.) "Crash", a cover version of The Primitives 1988 single Crash featured in the film Mr Bean's Holiday, and Mr. Bean also features in the video (with Matt Willis) for the song.

Willis parted company with Mercury Records, in July 2007 and despite reports he was not dropped by Mercury Records. As of October 2008, Willis is currently writing new material for his new band, while occassionally appearing for DJ/PA gigs around the country.