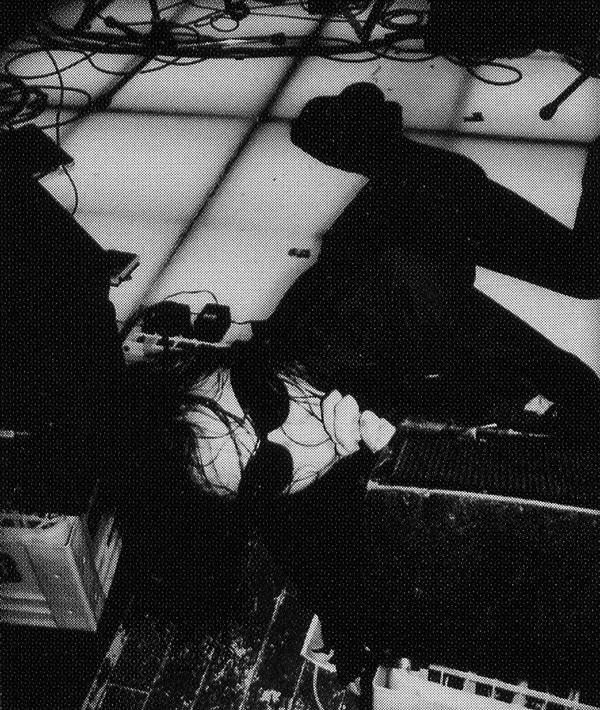 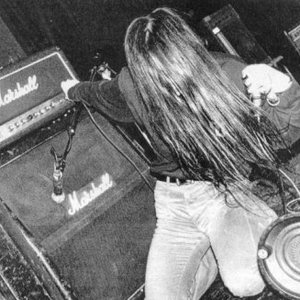 Yamazaki "Maso" Takushi is the birthname of Japanese noise performer Masonna. Based in Osaka, Japan, Takushi has been releasing music under the Masonna moniker since 1987.

Takushi operates the Coquette Records label and is also a member of the group Christine 23 Onna, along with Toda Fusao from Angel'in Heavy Syrup. He also has an analog synthesizer project called Space Machine and is the vocalist in a fuzz punk band Acid Eater. He was a member of the experimental group Flying Testicle with Merzbow, as well as the Japanoise 'super-group' Bustmonsters, which included Masami Akita of Merzbow on drums.