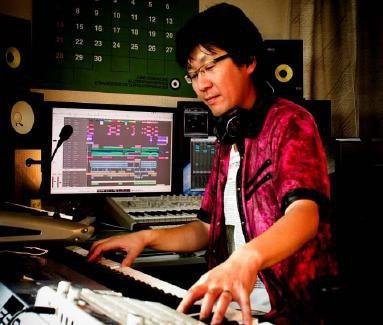 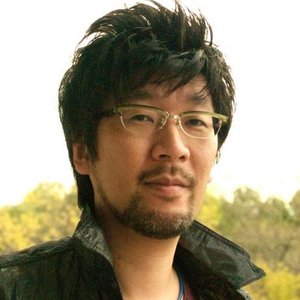 He was first widely renowned for his work on the eccentric Capcom published title, Killer7. The music was a technical mix of emotions, terror, and revelations that fit the mood of the game shockingly well. About sixty tracks were created for each key part of the game. The double-disc soundtrack is only available in Japan, and can be imported.

His next work was Samurai Champloo, which recreated the bizarre style of the anime, added a splash of Killer 7 cool and layer upon layer of stark, original sounds and beats.

Mr. Takada has also provided the music for the Clover-developed, Capcom-published, "GOD HAND". The soundtrack, "GOD TRACKS!" is available with the purchase of the Japanese version of the game.

He is also known for being the main composer of the Danganronpa series, releasing several full-length OSTs spanning from 2010 to 2017. In addition, Mr. Takada was a founding member of the video game development studio Too Kyo Games, which was established in 2017 by former Spike Chunsoft producers.

He has since gone on to do several arrangements for Super Smash Brothers: Brawl, as well as the soundtrack for Grasshopper Manufacture's latest creation, No More Heroes.