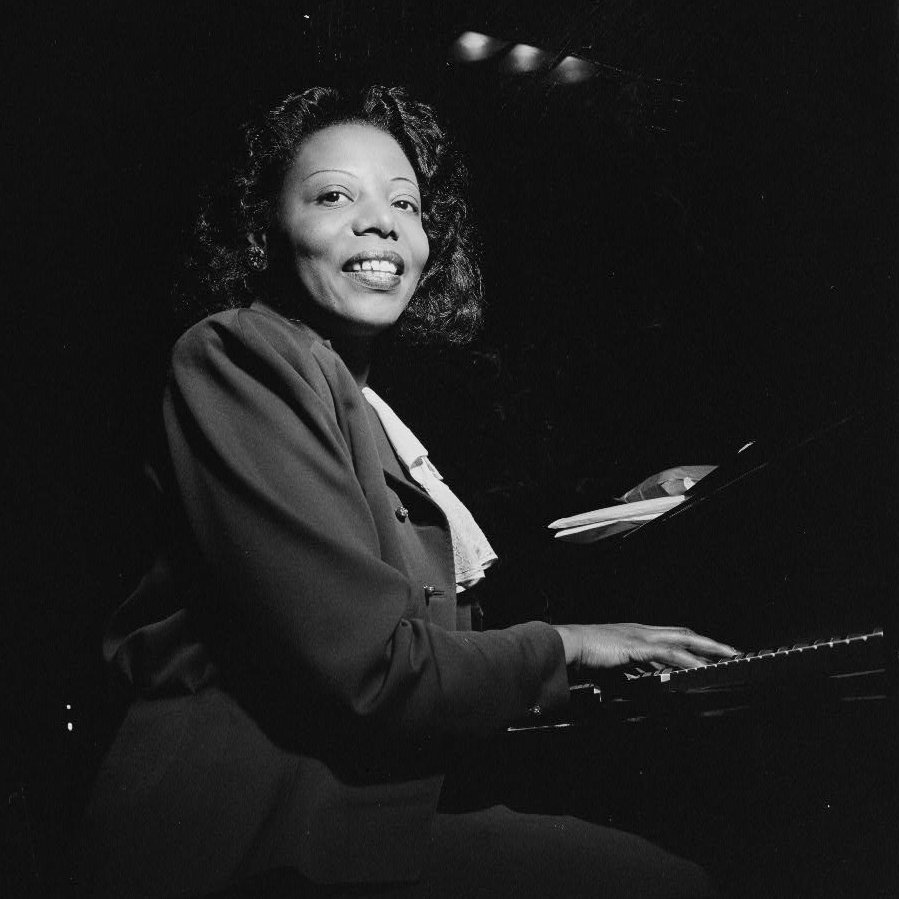 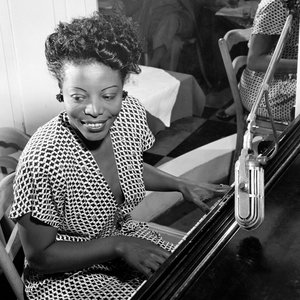 Mary Lou Williams (May 8, 1910 – May 28, 1981) was an American jazz pianist, composer, and arranger. She was born Mary Elfrieda Scruggs in Atlanta, Georgia and grew up in Pittsburgh, Pennsylvania. As a very young child she taught herself to play the piano (her first public performance was at the age of six). She became a professional musician in her teens.

In 1930, she joined Andy Kirk's Twelve Clouds of Joy, of which her first husband, saxophonist John Williams, was already a member, and became the band's leading soloist, composer, and arranger. Williams contributed to the band book of most of the other swing bands too; for Benny Goodman she wrote "Roll 'Em".

In 1941 she worked as a staff arranger with Duke Ellington for about six months, although "Trumpet No End" (an arrangement derived from the standard "Blue Skies") was not recorded by Ellington until 1946. In 1942 she formed her own group with her second husband Harold Shorty Baker and also continued working as a solo act into the 1970s, incorporating modern ideas into her playing. As the 1940s progressed she became a mentor to the emerging generation of bebop, becoming close to Thelonious Monk.

On a personal front she had a varied spiritual journey which included preaching as an Abyssinian Baptist for a time. However by the mid-1950s a jazz-loving priest named John Crowley, not to be confused with the author John Crowley, began her move toward Our Lady of Lourdes Roman Catholic Church in Harlem.

Her spiritual advisor in the Church would be Father Anthony S. Woods who baptized her in 1957. After this she became involved in charities like "Bel Canto" and had thrift shops for the poor, also becoming a counsellor for people with drug related problems. She wrote and performed religious music like Black Christ of the Andes. She vowed to donate ten percent of its profits to the poor, but the sales were disappointing toward that end and Bel Canto ultimately collapsed in 1968. Her evangelism returned to spreading jazz, but the two drives merged in the 1970s when she conducted the first Catholic Mass to be entirely jazz music.

She taught at Duke University as an Artist-in-Residence from 1977 until her death in 1981 from cancer at the age of 71.

In 1976 Williams received a D.F.A. from Bates College. In 1983, Duke University established the Mary Lou Williams Center for Black Culture.