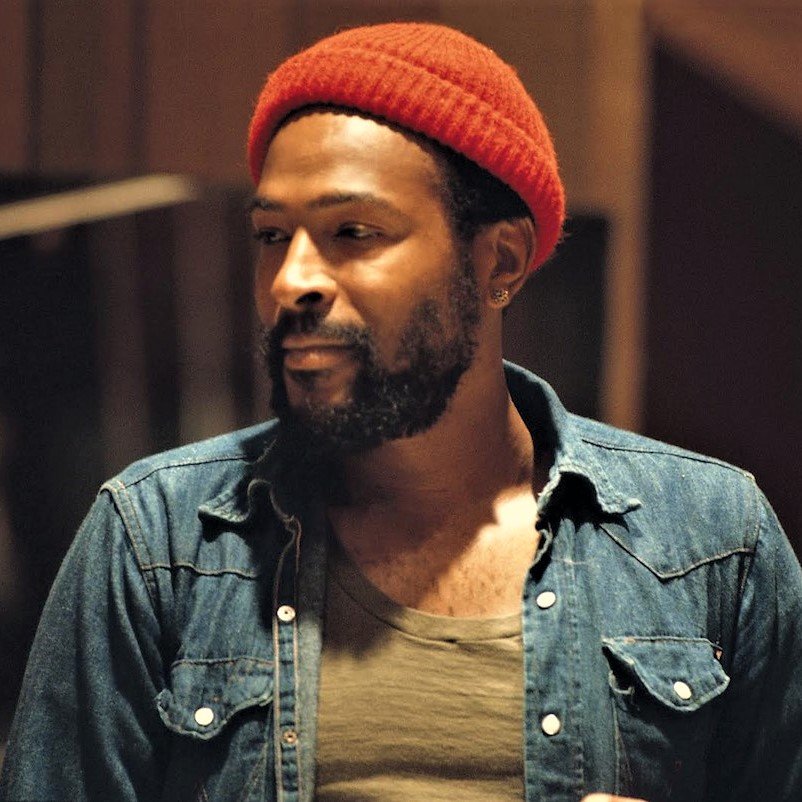 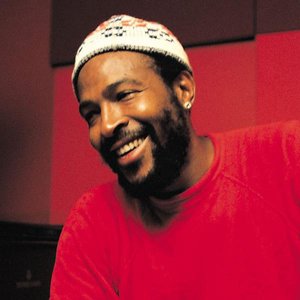 Marvin Pentz Gay, Jr. (2 April 1939 - 1 April 1984) was an American soul and rnb singer, songwriter, producer, and multi-instrumentalist, known as "The Prince of Soul", or "The Prince of Motown." Originally a member of the doo-wop group The Moonglows, he pursued a solo career after the group disbanded and released many successful solo hits including "I Heard It Through the Grapevine", "Let's Get It On" and "What's Going On". His best albums are still held in extremely high regard, and he is often cited as one of the finest singers of his era.

Marvin Pentz Gay, Jr. was born in 1939 to Marvin Gay, Sr. and Alberta Gay in Washington, D.C.. Gaye began his career in Motown in 1958, and soon became Motown's top solo male artist. He scored numerous hits during the 1960s, among them "Ain't That Peculiar", "Stubborn Kind of Fellow", and "How Sweet It Is (To Be Loved By You)", as well as several hit duets with Tammi Terrell, including "Ain't No Mountain High Enough"" and "You're All I Need to Get By", before moving on to his own form of musical self-expression.

Along with Stevie Wonder, Gaye is notable for fighting the hit-making—but creatively restrictive—Motown record-making process, in which performers, songwriters and record producers were generally kept in separate camps. Gaye forced Motown to release his 1971 album What's Going On, which is today hailed as one of the best albums of all time. Subsequent releases proved that Gaye, who had been a part-time songwriter for Motown artists during his early years with the label, could write and produce his own singles without having to rely on the Motown system. This achievement would pave the way for the successes of later self-sufficient singer-songwriter-producers in African American music, such as Luther Vandross and Babyface.

During the 1970s, Gaye would release several other notable albums, including Let's Get It On and I Want You, and released several successful singles such as "Come Get to This", "Got to Give It Up" and "Sexual Healing". By the time of his shooting death in 1984, at the hands of his clergyman father, Gaye had become one of the most influential artists of the soul music era.