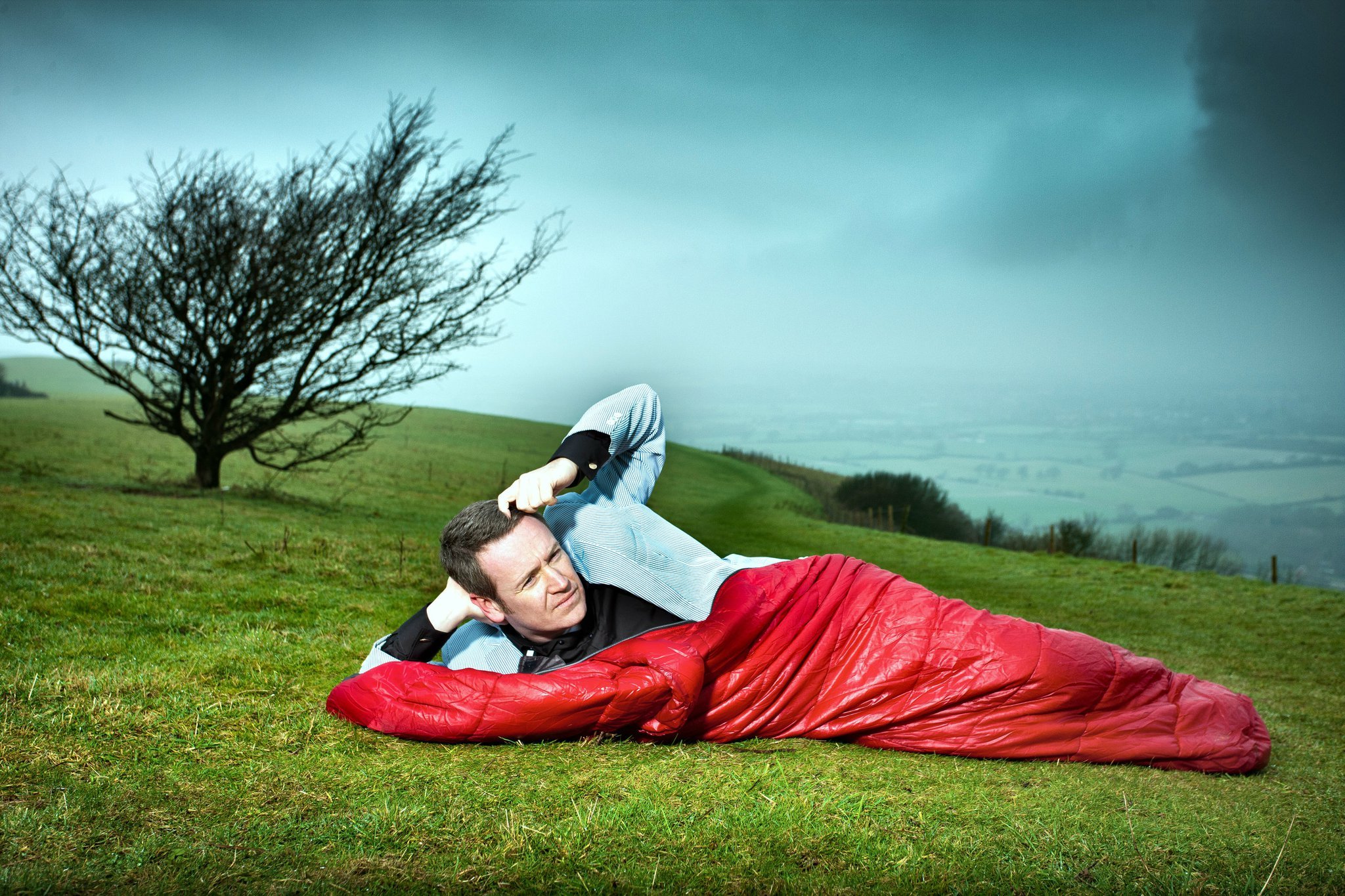 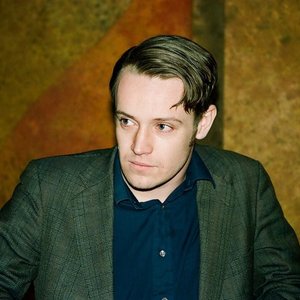 Martin Rossiter is a singer and a songwriter but not a singer/songwriter.

Now based in England, Martin was raised in South Wales and grew up singing the hymns of Charles Wesley and dancing to Shirley Bassey.

He first came to public attention during the 1990s as the front man of Gene, who went on to sell a million records worldwide.

A flamboyant, irreverent performer, he combines the bleak and the beautiful with wit, tenderness and heart stealing melodies.

After an eight year extended sabbatical from the music industry he is about to release his debut solo long player, The Defenestration of St Martin’ in November 2012.