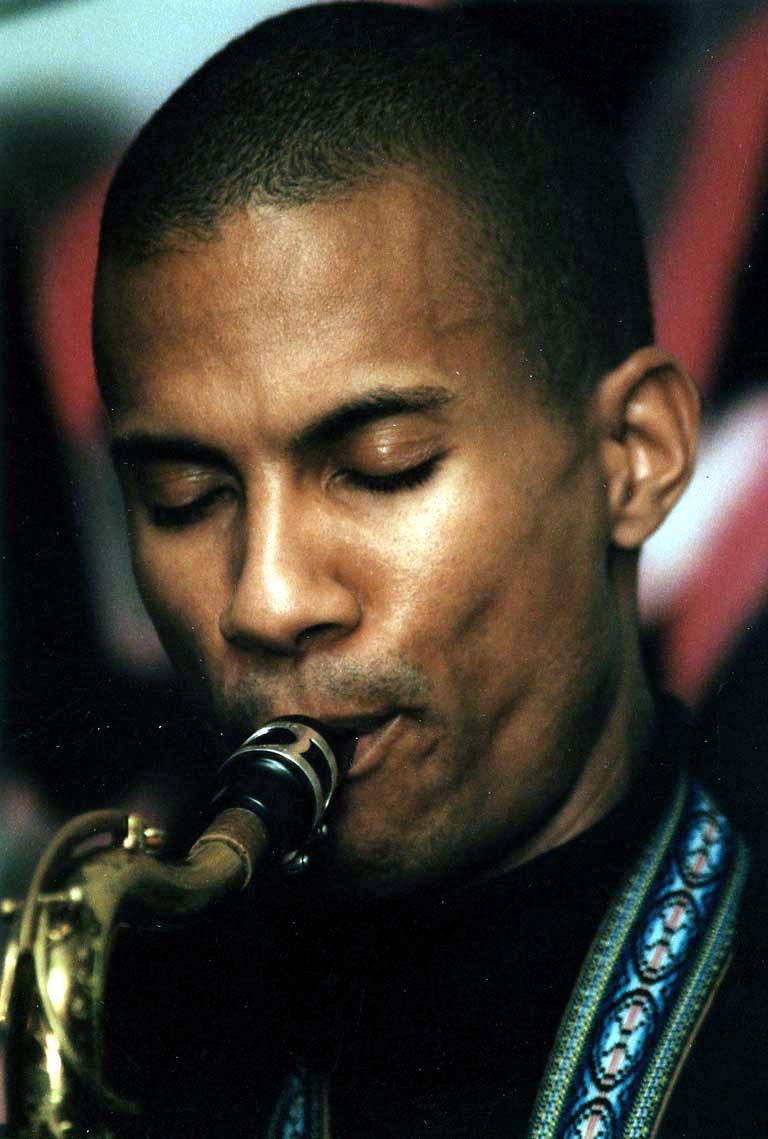 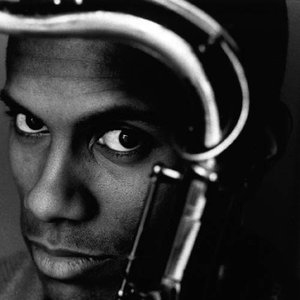 In a career that spans two decades and encompasses a broad array of musical ventures, saxophonist Mark Turner has emerged as a towering presence in the jazz community. With a distinctive, personal tone, singular improvisational skills and an innovative, challenging compositional approach, he’s earned a far-reaching reputation as one of jazz’s most original and influential musical forces.

2013 finds Turner entering an exciting new creative phase, with his varied talents showcased on a variety of notable new recording projects. Later this year, he’ll release his sixth album as a leader—his first under his own name in a dozen years. He’s also featured on new or upcoming releases by pianist Stefano Bollani, guitarist Gilad Hekselman, pianist Baptiste Trotignon and the Billy Hart Quartet, of which Turner’s been a member for nearly a decade and with whom he recorded two previous albums. He’s also continuing his work as a member of Fly, a collaborative trio with bassist Larry Grenadier and drummer Jeff Ballard.

Born in 1965 in Ohio and raised in Southern California, Turner grew up surrounded by music.

“There always was a lot of R&B and jazz and soul and gospel going on in the house all the time,” he recalls.

“This was in the early ’70s, when the whole integration and civil rights thing had begun to go mainstream, and my mother and stepfather were in the first wave of young black professionals and intellectuals who moved to upper-middle-class white neighborhoods. They and their friends were always going out to see live jazz. I was intrigued by that, and I was intrigued by the whole history of jazz music and African-American culture, as well as the music itself. And my father, who died when I was one and a half, had played saxophone, so maybe I was looking for a connection with him too.”