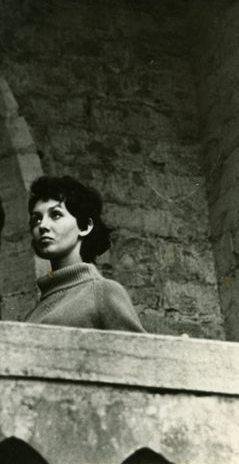 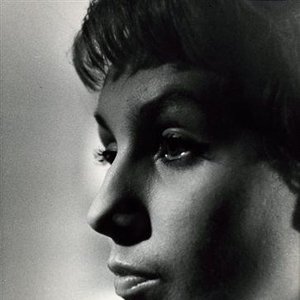 Marju Marynel Kuut (born February 12, 1946 in Tallinn, Estonia) is a beloved Estonian singer, actress, composer, producer and DJ who is sometimes considered the queen of Estonian jazz.
In 1965 she was named "the best jazz singer in Soviet Union" by the jazz magazine Down Beat.
In the 1970's, Marju was a member of pop bands MERL and MIR. Her career, spanning over 50 years on stage has produced more than 30 albums and 400 recordings.