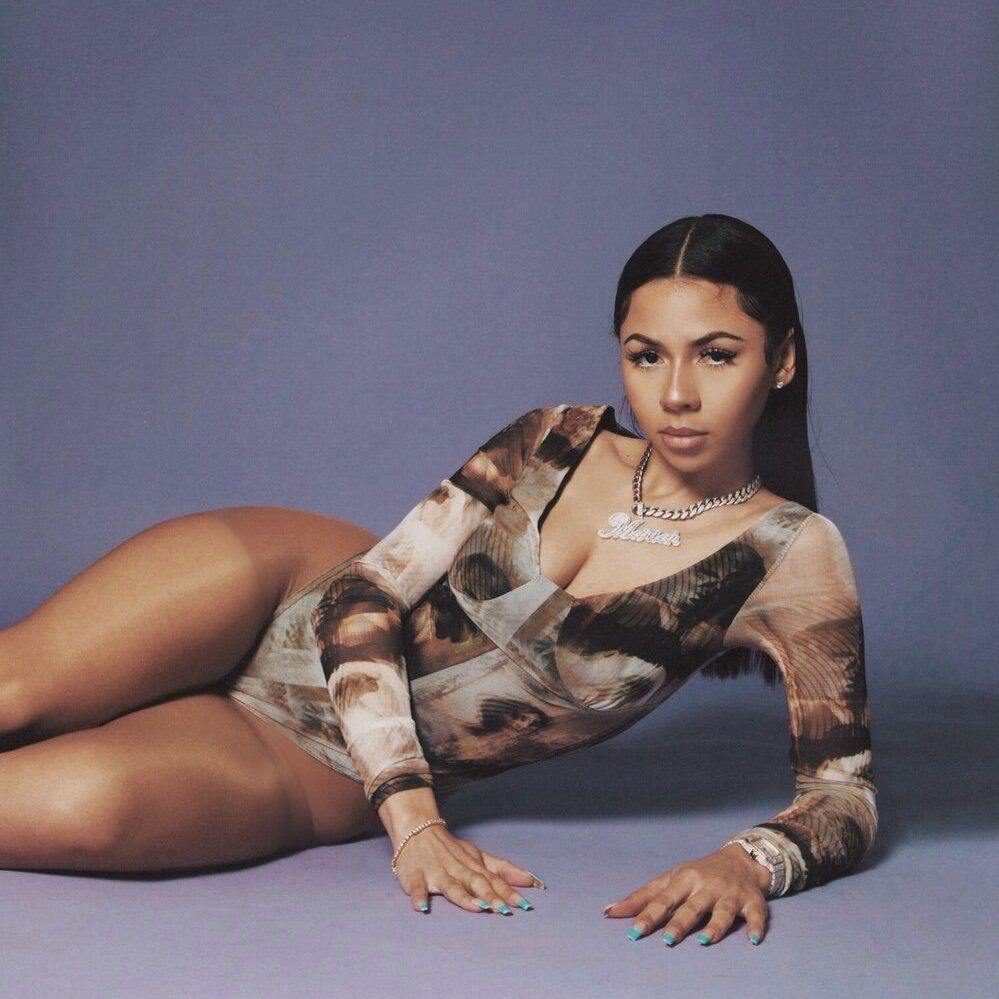 Mariah Buckles, known professionally as Mariah the Scientist, is an American singer-songwriter.

Born in Atlanta, Georgia, she graduated high school a year early and attended college in New York City, but later dropped out to pursue music.

Mariah discovered singing when she joined her elementary school chorus. She began writing songs while attending St. John's University in New York on a biology scholarship, an interest to concentrate on her music career. She released her debut EP, the six-track To Die For, on SoundCloud in January 2018.

She was discovered by Canadian rapper Tory Lanez, later signing her to his record label One Umbrella Records. She later went on to tour with him, while honing her sound in preparation for releasing her debut studio album. The Canadian artist took on a mentor role in her career. In February 2019 she was signed to RCA Records, in conjunction with One Umbrella. She released her debut on the label, the ten-track album Master, on 23 August 2019, executive produced by Tory Lanez. The debut single, "Beetlejuice," made NPR's Heat Check weekly roundup in August 2019, and the video for the track "Reminders" premiered on Complex on 21 August 2019.

Her touring schedule in 2020 includes bookings at Coachella, Primavera Sound, and Pitchfork Music Festival. On May 22, 2020, Mariah released the single "RIP".