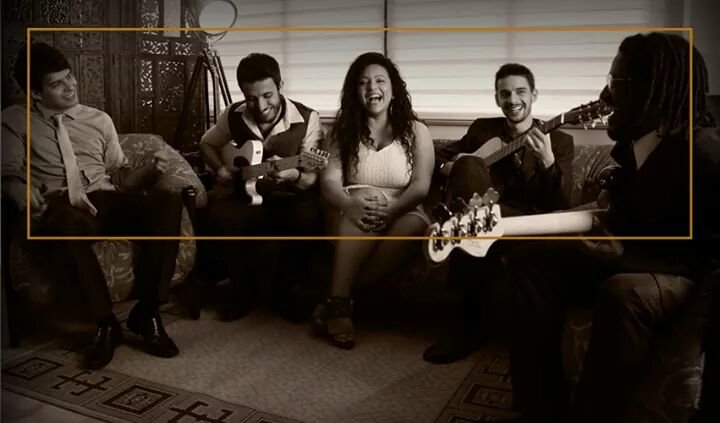 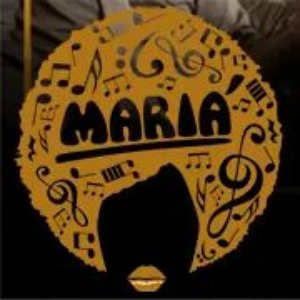 There are, at least, seventeen artists by this name.

3. Maria Nalbandian): An Armenian Lebanese singer notorious for her provocative videos. Her hit debut single was "Elaab" or "El'ab".

6. A Japanese psychedelic band, with an album by the same name.

7. A Bosnian artist, who represented her country in the Eurovision Song Contest 2007.

12. A German singer associated with the Neue Deutsche Welle movement. of the late 70s / early 80s

15. Maria Cross: A Japanese visual-kei artist who often gives public concerts on the sidewalk in large Japanese cities. He's most known for his vibrant hair color, eccentric music, and his career in the adult industry.

16. MARIA was born as Ayaka, she's a japanese pop solo singer. Maria had been active in singing for several years before debuting as a solo artist in 2009. Plays electric guitar and writes her own lyrics.