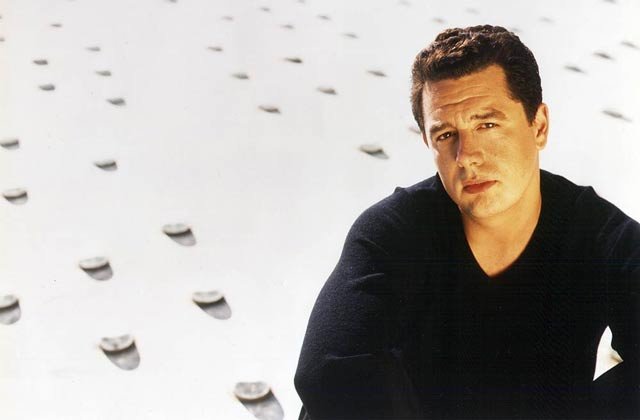 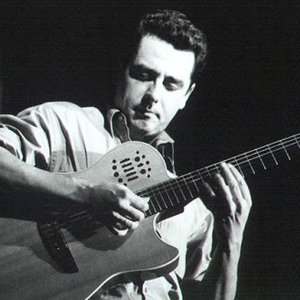 1) Smooth jazz/jazz fusion guitarist Marc Antoine was born in Paris, France, and currently resides in Madrid, Spain. His guitar play style is based on Roma music.

Guitarist, composer and producer, Marc Antoine, was born in Paris (France) on the 28th of May 1963. His parents bought him his first guitar when he was 11 years old which quickly became his third arm. Marc has had a guitar in his hands ever since.

At age 13, his father saw such rapid progress that he sent him to the conservatory where he would study classical music. By then his mentors were Andres Segovia and John Williams.

At 17 he'd already won many prizes and started showing an interest in a variety of music genres including jazz, rock, Afro, pop, and more. At the same time he was playing in local bands in Britany (France).

Tragedy struck in the summer of 1981 when his debut career got cut short by a devastating accident to his left hand. The surgeon told him that his chances of playing guitar again were very slim and next to nothing. However, through the adversity, his love and passion for music helped him overcome this tragedy and in 1984 he was back on the scene in Paris, performing in clubs and recording for artists like Philippe Petit, Charlelie Couture, Jill Kaplan, France Gall, and Ray Lema.

In 1988 he moved to London where he joined Basia's band and worked with The Reggae Philharmonic Orchestra, Soul to Soul, Pato Banton, and General Public. He was also part of the London Acid Jazz scene. His world tour travelling lead him to spend time in Tokyo where he became an acclaimed session player.

As a true citizen of the world, Marc kept moving, this time to Los Angeles in the late 90's. He stayed there for 12 years playing for music royalty such as Sting, Celine Dion, Rod Stewart, Cher, Selena, Queen Latifah, George Benson, Guru Jazzmatazz, Take 6 and others. He composed and performed for major movie soundtracks: "Get Shorty"; "The Fan"; "Patch Adams"; "Midnight In The Garden Of Good and Evil"; "Demolition Man"; and "Celtic Pride". He also worked with producers of the likes of Tommy LiPuma, Philippe Saisse, Marcus Miller, Mike Pela, Guy Roche and Stoker.

Marc's career boasts many #1 hits on the R&R contemporary jazz charts, as well as topping the Billboard charts. In 1995, R&R elected him Best New Artist of The Year, which was followed by his Gavin Award in 1998. He has also received numerous nominations for jazz awards in the US and Canada.

Regularly touring with contemporary jazz artists like Dave Koz, Chris Botti, Jeff Lorber, Jeffrey Osborne, David Benoit, Larry Carlton and others, he also performs or records with Jazz Legends such as Peter Erskine, Jimmy Haslip, Mike Mainieri, Dave Valentin, Christian McBride, and Mark Egan to name a few. Marc was honoured when George Benson mentioned him as one of his favorite guitarists.