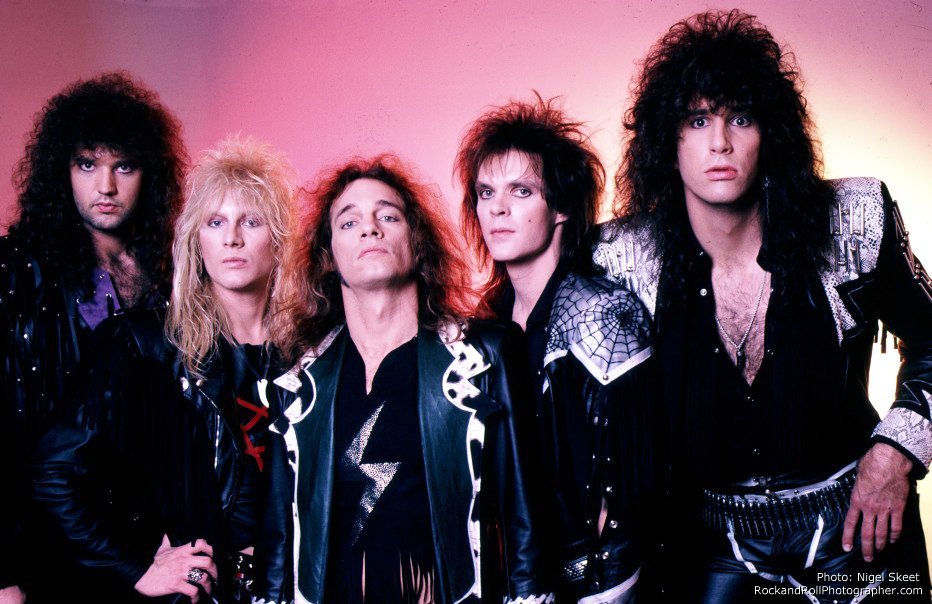 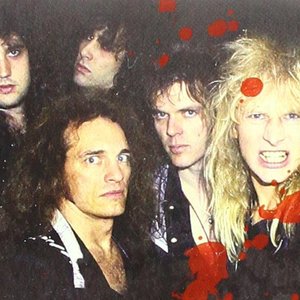 There are ten artists with this name:

1. A heavy metal band from Portland, Oregon
2. Female fronted hardcore/beatdown from Brisbane, Australia.
3. A female horrorcore rapper from Dallas, TX
4. A UK82 band from england
5. A rapper from The Bronx, New York
6. A Hardcore band from Renton, WA
7. 90s style hardcore band from Pennsylvania, US
8. A melodic thrash band from Finland.
9. A hardstyle/rawstyle artist from Italy.

2. Malice is a female underground rap artist with styles ranging from hip hop to horrorcore and in between. She's done club hits, crunk, hardcore, and regular hip hop, but her main focus for the last few years has been horrorcore and spittin' that sick shit. Representin' Texas and the south to the fullest, she ignites the mic with explicit, x-rated, and anger driven lyrics. She's been writing lyrics since 1990 and doesn't plan to stop anytime soon. Malice meaning "to cause suffering to others, the quality of threatening evil" came about when she started putting her lyrics to beats. With a style so diverse, Malice is as unpredictable as they come with songs ranging from True Crime and serial killer based to relationships and sex hits. She's truly one female artist in the underground that won't be forgotten. http://facebook.com/deadgirlmalice http://reverbnation.com/deadgirlmalice

2. Malice was a uk82 band from england. released Working For The C.I.A. tape in 1982 and figured on Grevious Musical Harm comp tape as well as Bullshit detector vol. 3

3. Malice (Born Gene Thornton in 1973) Thornton was born in The Bronx, New York City is a Member of rap duo Clipse, with brother Terrence "Pusha T" Thornton. Malice was raised in Norfolk, Virginia and in 1992 he formed the group Jarvis with his brother Terrence. Which they would later become Clipse.

4. Hardcore band from Renton, Washington started in June of 2009. http://www.facebook.com/MaliceNWHC

5. Malice is a 90s influenced hardcore band from Pennsylvania, US. Thier demo can be downloaded here: http://www.mediafire.com/?h1mvlmcfd5w
http://www.myspace.com/malicewb

6. Malice is a Rawstyle artist originally from Italy, currently living in the Netherlands. Malice was originally a duo between Malice (Currently) and Sickmode.