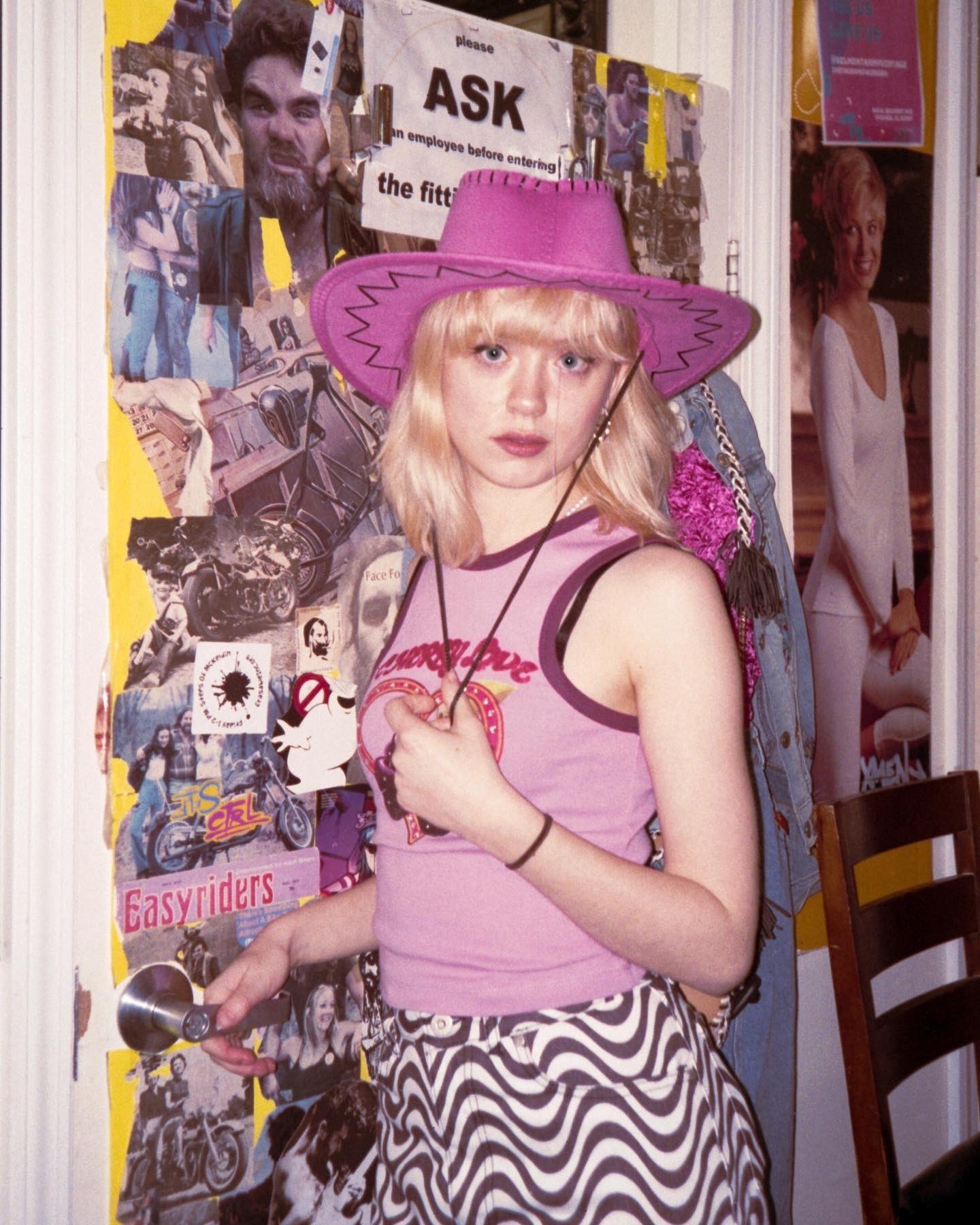 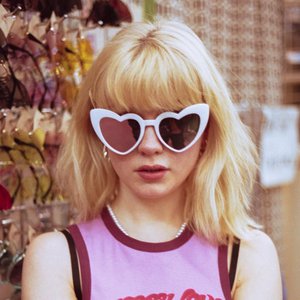 With her tuneful acoustic folk-pop songs and youthful charm, British singer/songwriter Maisie Peters earned a widespread YouTube following in the mid-2010s. In 2017, when Peters was 17 years old, her debut single, "Place We Were Made", became a viral hit, amassing millions of streams. A natural storyteller who wrote her first song when she was just nine, the West Sussex native began uploading her songs to YouTube in 2015, quickly earning fans and comparisons to artists like Birdy and Taylor Swift, the latter of whom Peters cites as an early influence. By the time she released the winsome "Place We Were Made" in the summer of 2017, her already loyal fan base helped the song go viral, resulting in widespread exposure and millions of streams. She followed up later that year with the similarly stripped-down piano ballad "Birthday" before returning in 2018 with the more polished and pop-oriented "Worst of You". After 4 years of work, her debut album “You Signed Up For This” came out in September of 2021, lead by the number 1 single on iTunes UK, “John Hughes Movie”. The synth-pop album went number 2 on the Official UK Charts on its first week. On 2021, Maisie was also in charge of writing the soundtrack for the Apple TV show “Trying”. It was written simultaneously with the final touch ups of her album, though it has a completely different vibe. With the promo song, “Funeral”, Maisie made her US TV debut singing with James Bay, whom she invited to sing the song with her on the soundtrack.