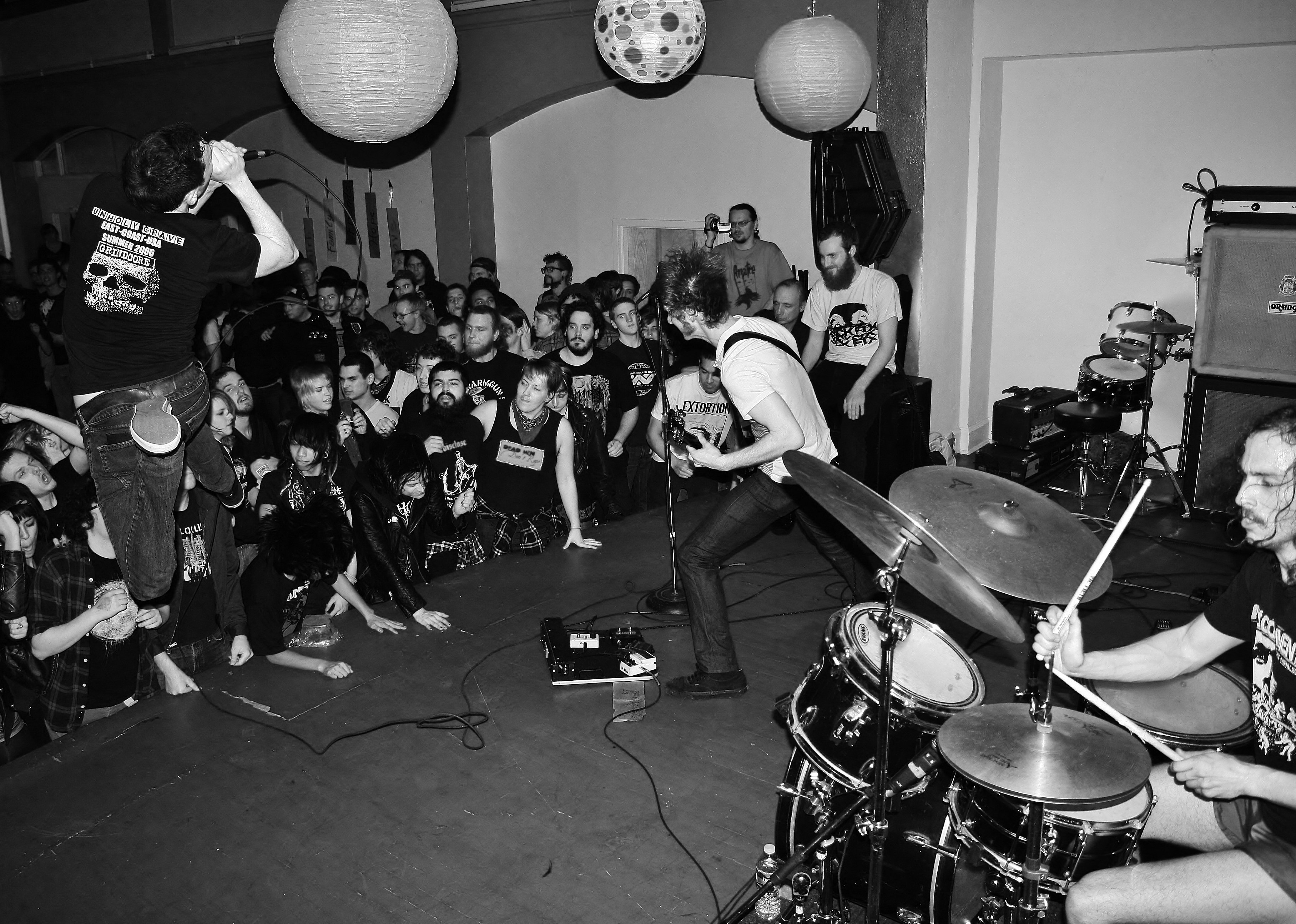 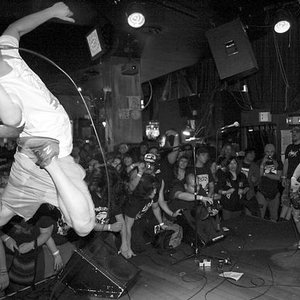 Magrudergrind is an American grindcore band from Washington formed in 2002. They have released numerous splits and two full length albums. Since its inception the band has toured Europe and North America multiple times, Puerto Rico, Japan, and South East Asia, along with Exhumed, Despise You, Misery Index, Unholy Grave, Phobia and Rotten Sound.

In 2010, Magrudergrind released the Crusher EP on Scion Audio/Visual in America and on Bones Brigade Records and RSR in Europe. In 2012 this will be re-released on To Live a Lie Records in the United States.

In 2013, they appeared in an episode of Veep titled "Nicknames". They performed onstage and were described as an extreme metal band.