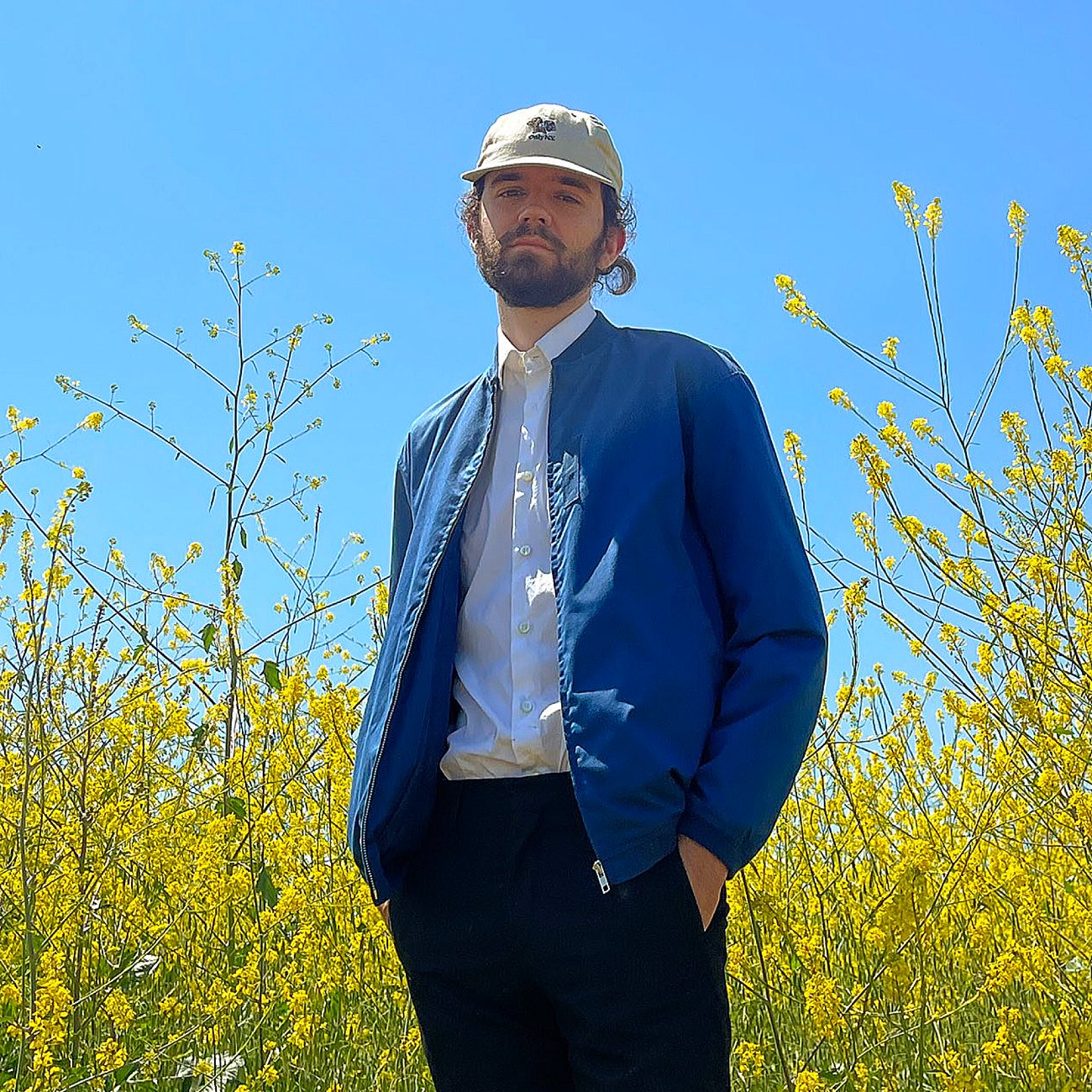 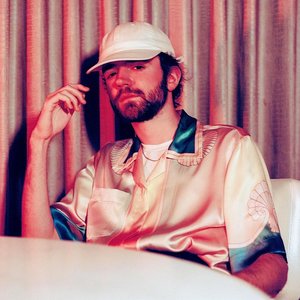 "Madeon is a french electronic musician who talks about himself in the third person - what a snob." ~ Hugo Leclercq (Madeon)

Hugo Leclercq (born May 30, 1994), known by his stage name Madeon, is a self-described "electro-pop-house-whatever" producer from Nantes, France.

Leclercq started composing music at the age of 11, and adopted a nu-disco style under the name "Madeon" in 2010. In the fall of that year, at the age of just 16, he gained popularity for his award-winning remix of The Island by Pendulum which was praised by the likes of Skrillex and Pendulum front-man Rob Swire.

In 2011, he created a remix for Yelle's "Que veux-tu", and then went on to remix deadmau5's Raise Your Weapon which was praised by deadmau5 himself on Facebook and other social utilities. In the summer of 2011, a
YouTube video of his live mashup "Pop Culture" went viral, which combines 39 pop hits into one song. As of November 2012, it has approximately fifteen million hits.

Leclercq has been featured on 15 Minutes of Fame, a segment of Pete Tong's radio show on BBC Radio 1. Also on the 27th of January 2012 he played a 20 minute set as part of a show organised by Pete Tong to showcase up and coming stars in Electronic music. He included some of his own songs such as Pop Culture and Icarus, as well as merging songs together; These ranged from Shuriken alongside Que Veux Tu and DJ, to M83's Midnight City being played on top of a Madeon edit of Blitz by Digitalism.

Leclercq has cited The Beatles and Daft Punk as his greatest musical influences. He is also known to use Novation's Launchpad for his live performances, and FL Studio as his music production program of choice.

Mid 2012 Madeon teamed up with one of EDM’s favorite voices, Ellie Goulding, to produce Stay Awake. The track was meant for Ellie’s Halcyon album, but wasn’t delivered in time. It made a standalone release in March 2013.

It wasn't until 2015 that Madeon's debut album, Adventure, was released by Columbia. The album reached number one on Billboard's Dance/Electronic Albums chart and featured hit singles such as Pay No Mind and Nonsense. Alongside the album's release were two headlining tours.

2016 gave way to a collaboration with artist Porter Robinson to create the animated single Shelter. The song has gained over thirty-five million views as of September 2018 and was played live alongside many others of the artist's previous tracks during the Shelter Live tour.