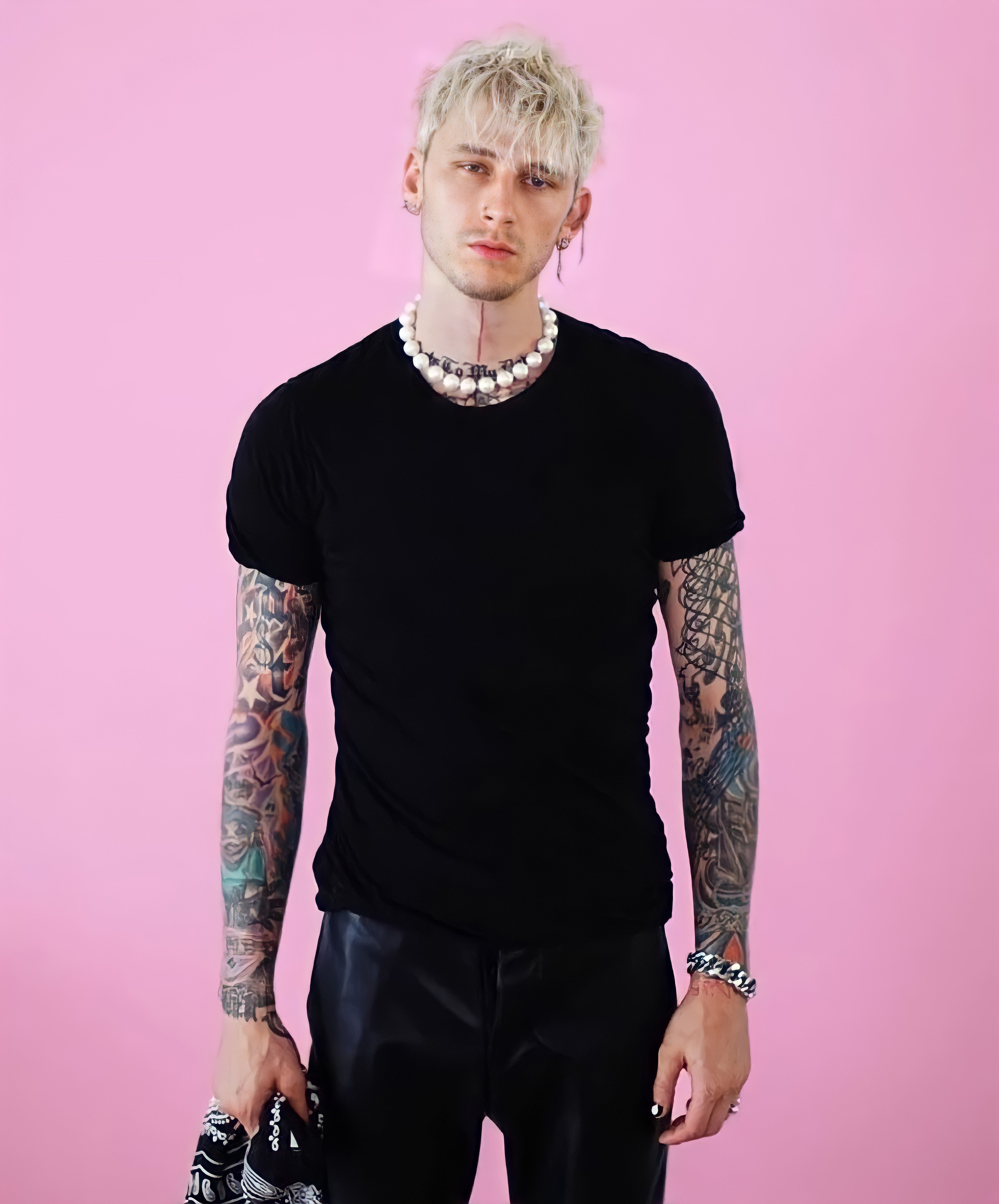 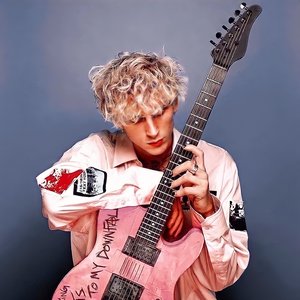 Colson Baker (born Richard Colson Baker); April 22, 1990), known professionally as Machine Gun Kelly (abbreviated as MGK), is an American rock musician, rapper, singer-songwriter and actor from Cleveland, Ohio. He has released five studio albums throughout his career. As an actor, Baker made his film debut in the 2014 romantic drama Beyond the Lights. He has also appeared in several other films and had a recurring role on the Showtime series Roadies in 2016.

He embarked on a musical career as a teenager, releasing a mixtape in 2006. He went on to release four more mixtapes. Baker then secured a recording contract with Bad Boy and Interscope Records in 2011. His major label debut album, Lace Up, was released in October 2012 to positive response from critics. The record contained the singles "Wild Boy", "Invincible", "Stereo", and "Hold On (Shut Up)", and debuted at number four on the US Billboard 200 chart; it was later confirmed to have sold more than 178,000 copies.

In early 2015, he released the singles "Till I Die" and "A Little More" for his second studio album, General Admission, which released in October 2015, and debuted at number four in the US. The album incorporated darker tones and storytelling, with elements of rap rock and R&B as well.

His third studio album, Bloom, was released on May 12, 2017, preceded by "Bad Things (with Camila Cabello)", peaking at number 4 on the Billboard Hot 100 and becoming his highest-charting single.

Machine Gun Kelly released his fifth album, Tickets to My Downfall, in 2020; it marked a complete departure from hip hop and entry into pop punk. It debuted at number one on the Billboard 200, the only rock album to do so that year, and contained the single "My Ex's Best Friend", which reached number 20 on the Hot 100. He achieved similar commercial success with its follow up Mainstream Sellout (2022) which was his second album to debut at number one.