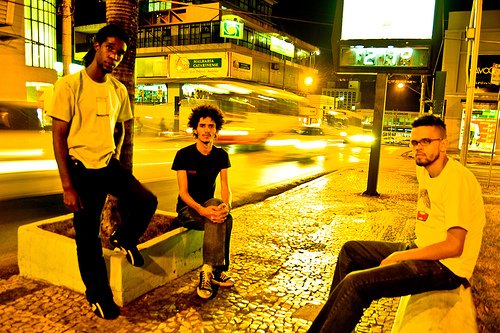 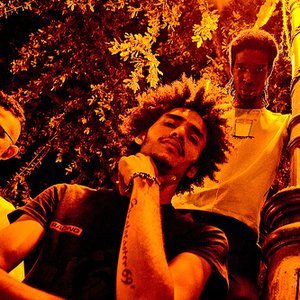 Macaco Bong is an instrumental power trio from Brazilthat formed in 2004 on Cuiabá (MT). Its sounds bases on the deconstruction of pop music arrangements allied to the language of traditional brazilian music with jazz/fusion and other genres. The band's first full length album "Artista Igual Pedreiro" was chosen by Rolling Stone Brasil as the best of 2008.