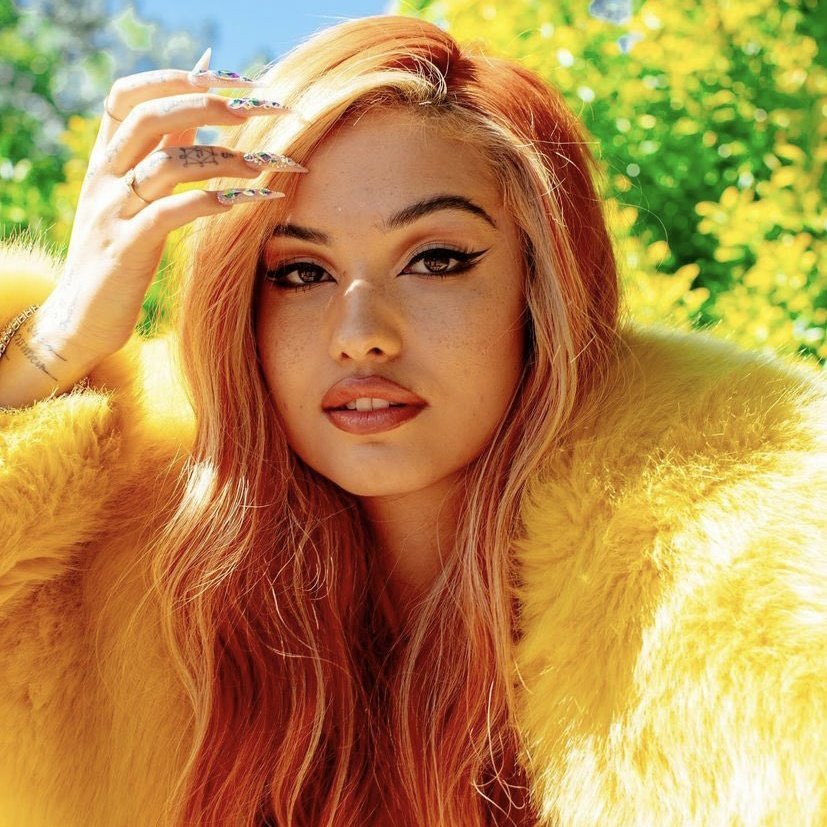 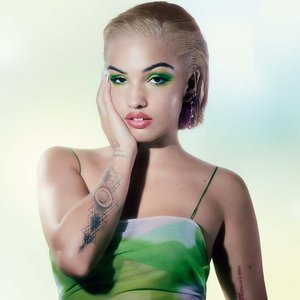 Various artists with this name

1) Mabel Alabama Pearl McVey (born on 20 February 1996 in Málaga, Spain) is a British singer and songwriter, who is the daughter of Swedish singer Neneh Cherry and British record producer Cameron McVey. Mabel released her debut single, "Know Me Better", in 2015 and achieved mainstream success in 2017, when "Finders Keepers (feat. Kojo Funds)" peaked at number eight on the UK Singles Chart. In January 2019, she was nominated for British Breakthrough Act at the 39th Brit Awards and released "Don't Call Me Up", which became her biggest hit to date. Her debut studio album, High Expectations, was released on 2 August 2019.