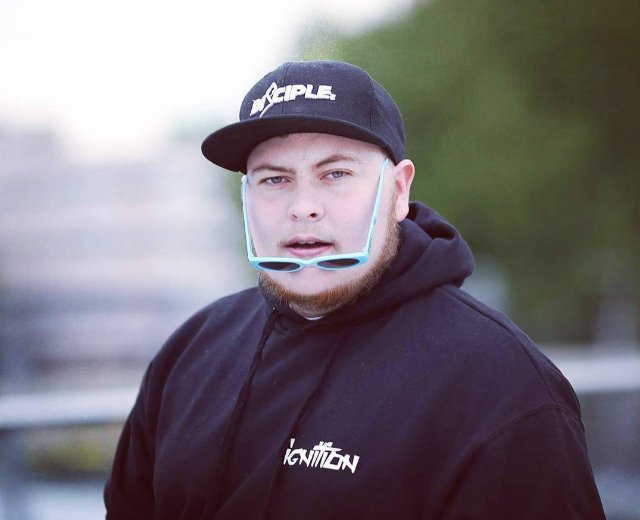 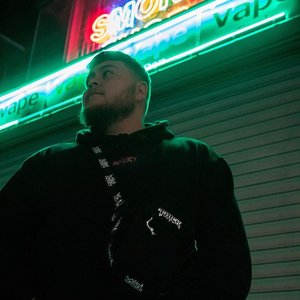 Tommy Lee Ray, better known for his stage name "MVRDA" has accomplished more in his short few years on the scene then some do in a life time. Having played at the iconic "ANIMALZ" in Paris and has hit his second Australia tour, its became obvious that MVRDA is not messing around. His stage presence is energy packed and full of an arsenal of his own unreleased material and dubplates from big names from around the globe. MVRDA has seen releases on Disciple: Round Table and NSD: Black Label. He has collaborations with heavy hitters, Midnight Tyrannosaurus, Squnto, SampliFire, Code: Pandorum, Oolacile &amp; Subject 31. It's safe to say young MVRDA has a bright future ahead of him and he's one to keep an eye out for in 2019.