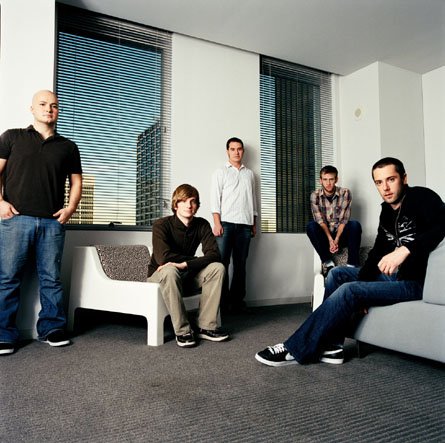 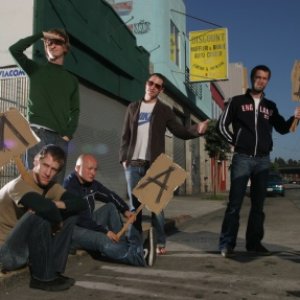 Jacob Marshall and Dave Elkins began what would become Mae by writing their first song, "Embers and Envelopes", in Marshall's living room. The band signed with Tooth and Nail Records and released their first album, Destination: Beautiful, in 2003. They released their second full-length album, The Everglow, in 2005. The band toured extensively to promote it, and also performed on the Vans Warped Tour. Mae re-released The Everglow in 2006, adding three new songs and a 2-hour DVD.

Later in 2006, the band announced that they had fulfilled their contract with Tooth & Nail and signed to Capitol Records for their third full-length album. Mae began recording the album in the fall of 2006, working with producer Howard Benson (who has produced albums for Saosin, My Chemical Romance, and Relient K). It is titled Singularity and was released on August 14, 2007. On June 19, 2007, the band released their first single from the upcoming album titled "Sometimes I Can't Make It Alone".

Mae split ways with Capitol Records in 2008. The band has embarked on a year-long independent project, releasing one song every month with all proceeds going to benefit humanitarian projects of the band's choosing. The first four months were compiled into the (m)orning EP. The next four months will be released as (a)fternoon and the final four as (e)vening.

According to Elkins in a 2003 interview, while the band members are Christians, Mae is not a "Christian band".

The two replacement members for touring are 20-year-old Josiah Schlater on bass and Robert Smith on keyboards. Schlater and Smith are members of the band Tokyo, also from Virginia Beach.Official site: http://www.whatismae.com

There was also a Danish band called Mae, a post-rock/indie/ambient band formed in 2000 somewhere in Jutland. Mae hasn't released a full album, but they have released one demo and two EPs, the first called ”50stars”, the second "mae" and the third "The Silence & Us". Official site: http://www.mae.mymusic.dk