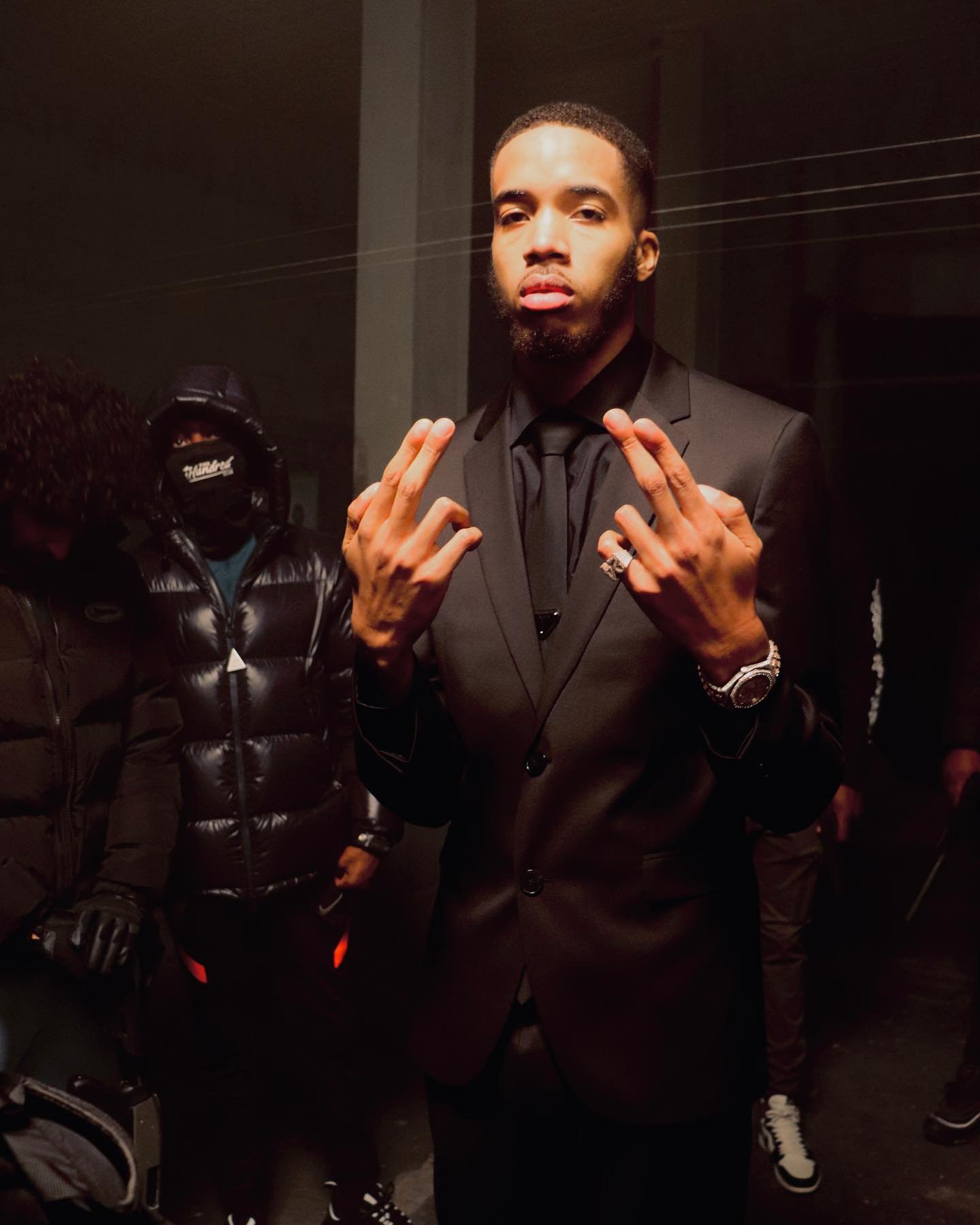 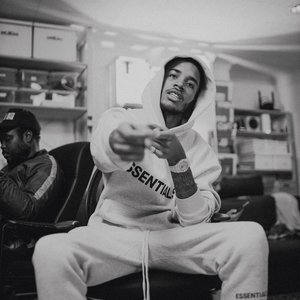 Building buzz as a young member of iconic Brixton collective 150, rapper M24 brought his saucy brand of drill to the U.K. mainstream in the late 2010s and early 2020s.

Drip 'n' DrillComing up under the 150 banner, Brixton-based rapper M24 found his first major success alongside 410's Skengdo and AM, joining the Myatt's Field duo for 2017's "Do It & Crash." A plethora of freestyle placements soon garnered the rapper a sizeable audience: after appearing on PressPlay's "Lightwork" in late 2018, M24 continued into early 2019 with fiery appearances on Krown Media's Heatseeker, PacManTV's The Hotspot, and Mixtape Madness' Mad About Bars. With his name in the public eye, the rapper delivered an impressive run of singles through 2019, highlighted by his biggest hit to date, the Stickz collaboration "We Don't Dance." Yet this paled in comparison to the success of the rapper's next single; in 2020, M24 dropped viral Tion Wayne collaboration "London," which soon reached in excess of 40 million streams across online platforms. After lending his talents to a number of notable features (iLL BLU's "Dumpa," GRM Daily's "Peter Crouch"), the rapper released his debut mixtape, Drip N Drill, in August 2020. Self-described as a reflection of "a new M24," the project pushed the rapper's sound across the U.K. rap spectrum, dipping into Afrobashment and trap alongside more drill-centric material.