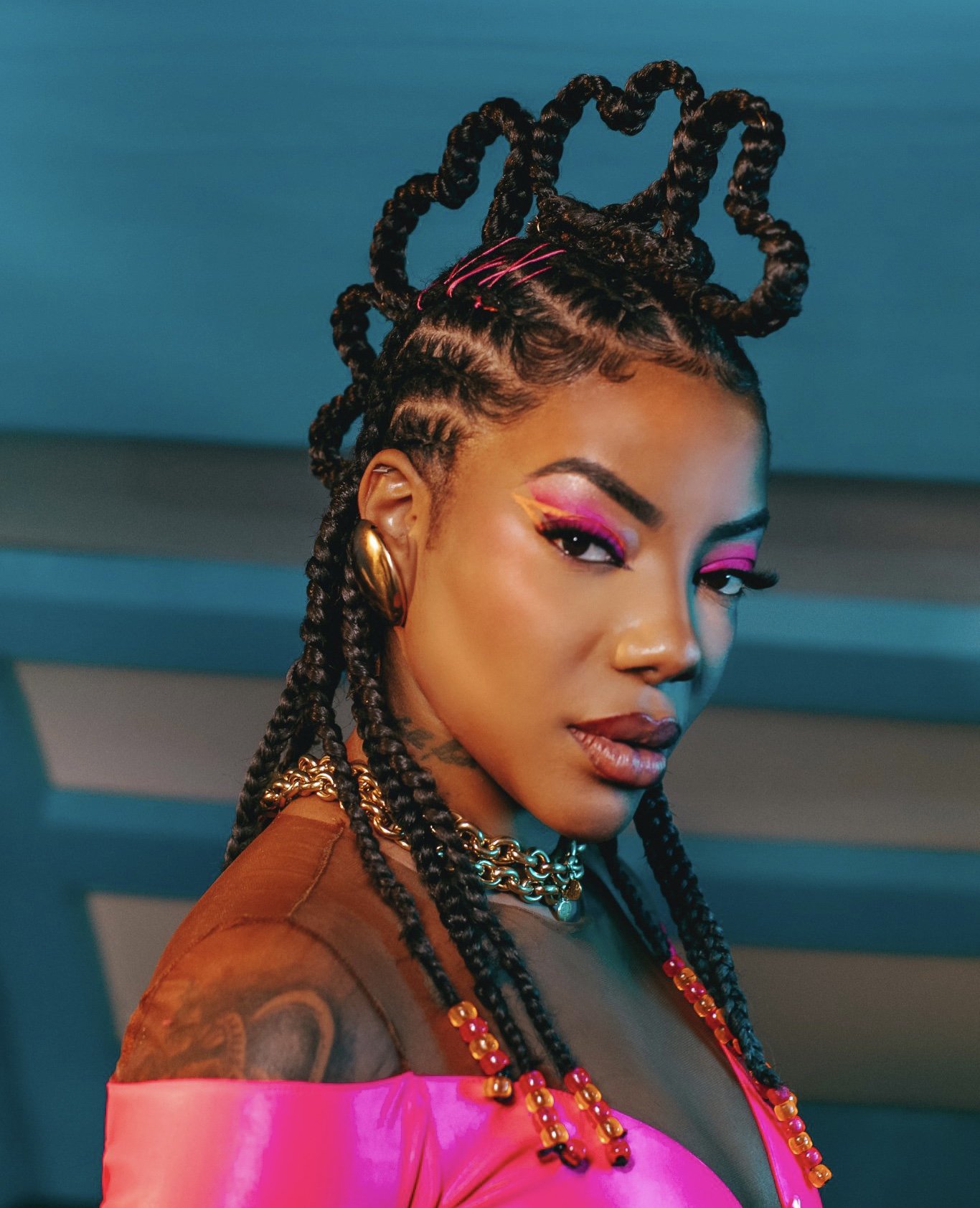 She started singing at the age of eight in the family pagodas, and from then on she started posting videos on YouTube, when her song "Fala Mal de Mim" was a hit on social media in 2012. In 2013, she signed a contract with Warner label to release their debut album, Hoje, which was released in August of the following year with hits such as "Sem Querer", "Hoje" and "Te Ensinei Certin".

In 2016 she released the album A Danada Sou Eu, generating several hit and hit radio singles such as "Bom", "Sou Eu" and "Cheguei", earning her a Latin Grammy nomination for Best Contemporary Pop Album in Portuguese. next year. The singer was nominated four times for the MTV Europe Music Award for Best Brazilian Artist, and several times for the Multishow Award for Brazilian Music, coming out doubly victorious in 2019, besides having won the Best of the Year award at Domingão do Faustão in her first nomination with the song "Hoje" in 2015.