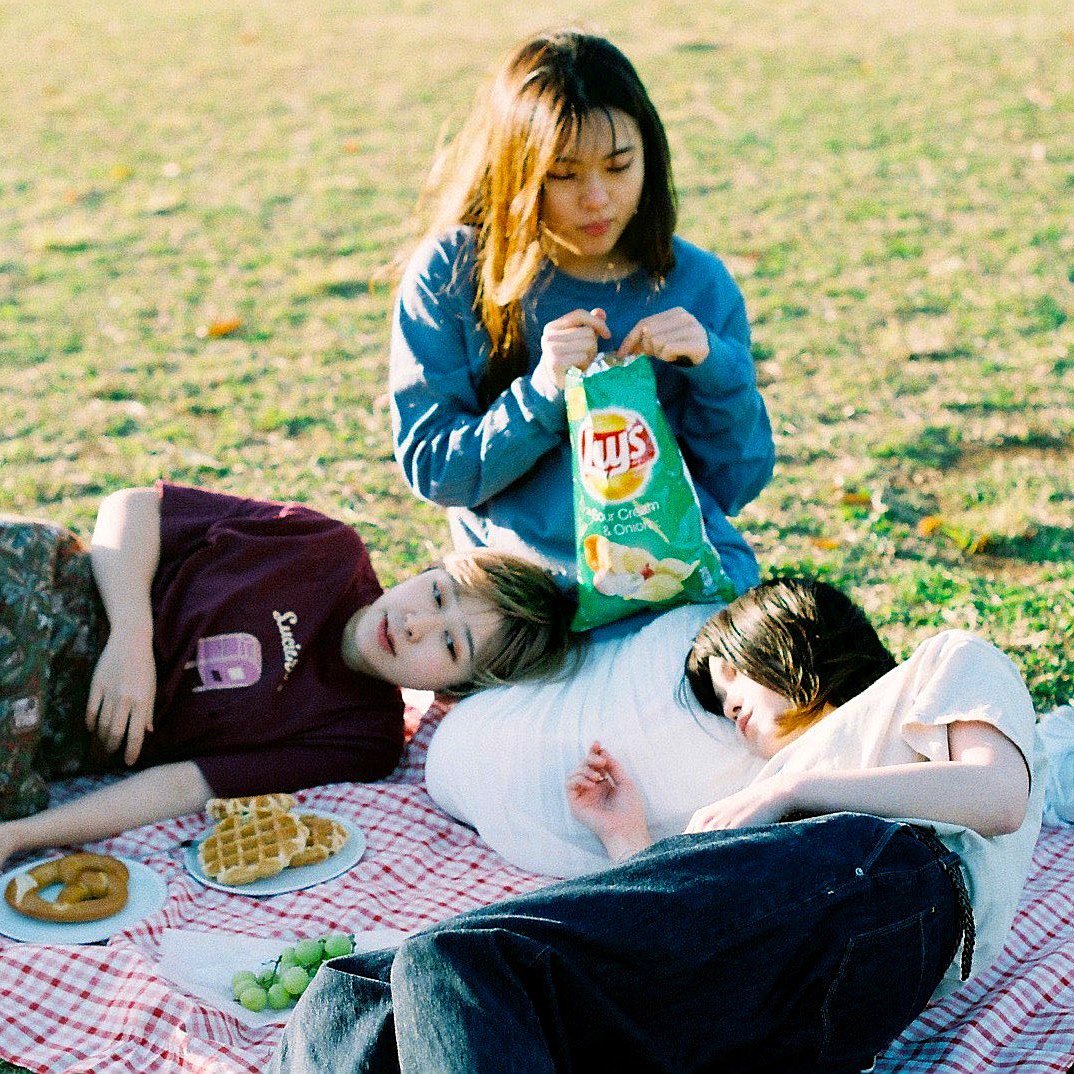 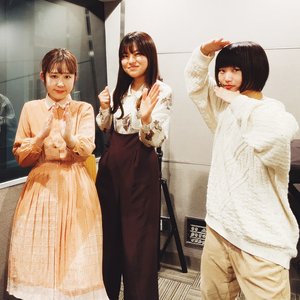 Lucie,Too is a japanese indie pop/rock band formed in 2017. The band started out as three college students from Utsunomiya, a town a couple hours from Tokyo. They got their name from a track by the American indie band Now, Now. The forming members were Chisato Kokubo as vocalist and guitarist, Naho Shibahara as drummer and Kanako Sekizawa playing bass. Vocalist Chisato is the songwriter, and claims she gets her inspiration from Tiger Trap and Talulah Gosh. Naho used to be the drummer for SUNNY CAR WASH. They released their debut, 'Lucky', in February, 2018. Kanako later decided to leave the band, so the band is now a duo.