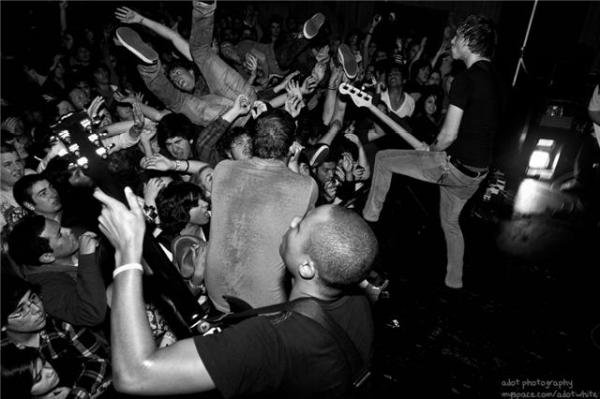 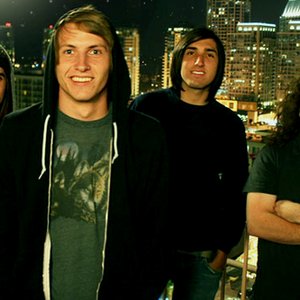 Lower Definition is a post-hardcore band from San Diego, California, United States who started out in 2001/2002.

In the midst of a bustling San Diego music scene, Lower Definition had managed to stay on top of the pile playing for packed crowds at nearly every show. Having been invited to play with bands ranging from Angels & Airwaves to Atreyu and tours such as The Vans Warped Tour and The Taste of Chaos, they established themselves as a force to be reckoned with. The bands "debut" EP "Moths" successfully captures the balance between raw energy and aggression mixed with pure emotion and soaring melody rarely found in musicians their age.

"Lower D" as they are affectionately referred to by core fans are comprised of singer Matt Geise and guitarist Eddy Marshburn with Valentino Arteaga on drums and Stefan Toler on bass. The band has been turning heads across the country with their highly acclaimed live show even making an appearance at this years Saints & Sinners Festival in New Jersey.

On 9th February, a new EP titled "The Infinite Et Cetera" was added to Lower Definition's bandcamp, the EP is the first release since leaving Ferret Records.

In 2020 the band got back together and are working on a new album to be released during 2022.