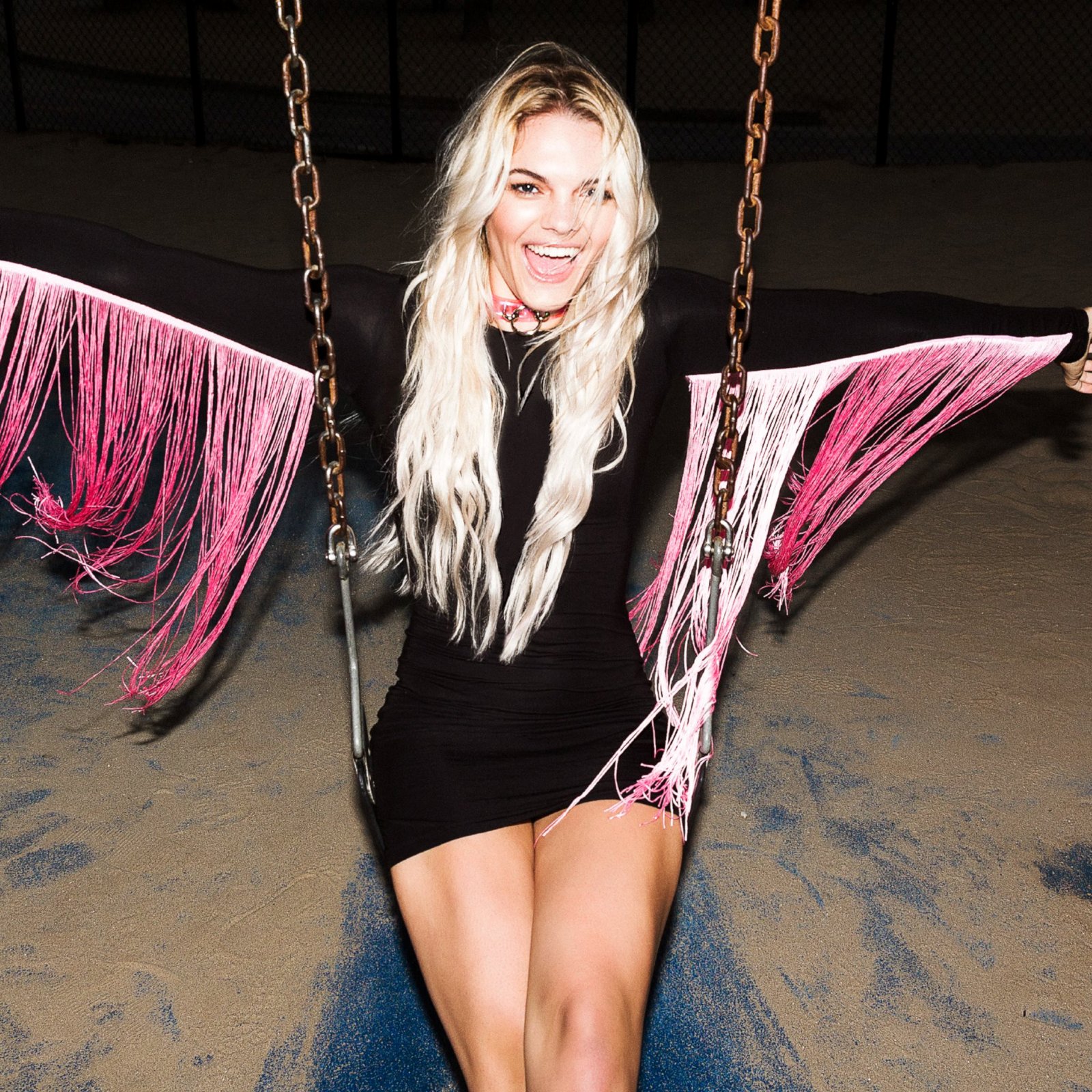 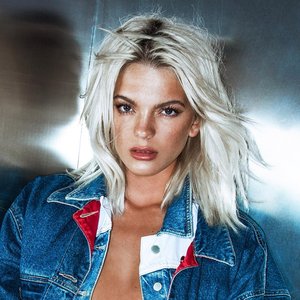 Louisa Johnson (born 11 January 1998) is an English singer from Thurrock, Essex, England. She was the winner of the twelfth UK series of The X Factor in 2015. Aged 17 at the time of winning, Johnson is the programme's youngest winner. She is currently working on her debut album, due for release later in 2016. Johnson was born in 1998 in Essex to David Johnson and Lisa Hawkyard.Her father is a construction worker She was raised in Thurrock. In 2014, she auditioned for Britain's Got Talent, but was unsuccessful. She has attributed this to being too young and unprepared.