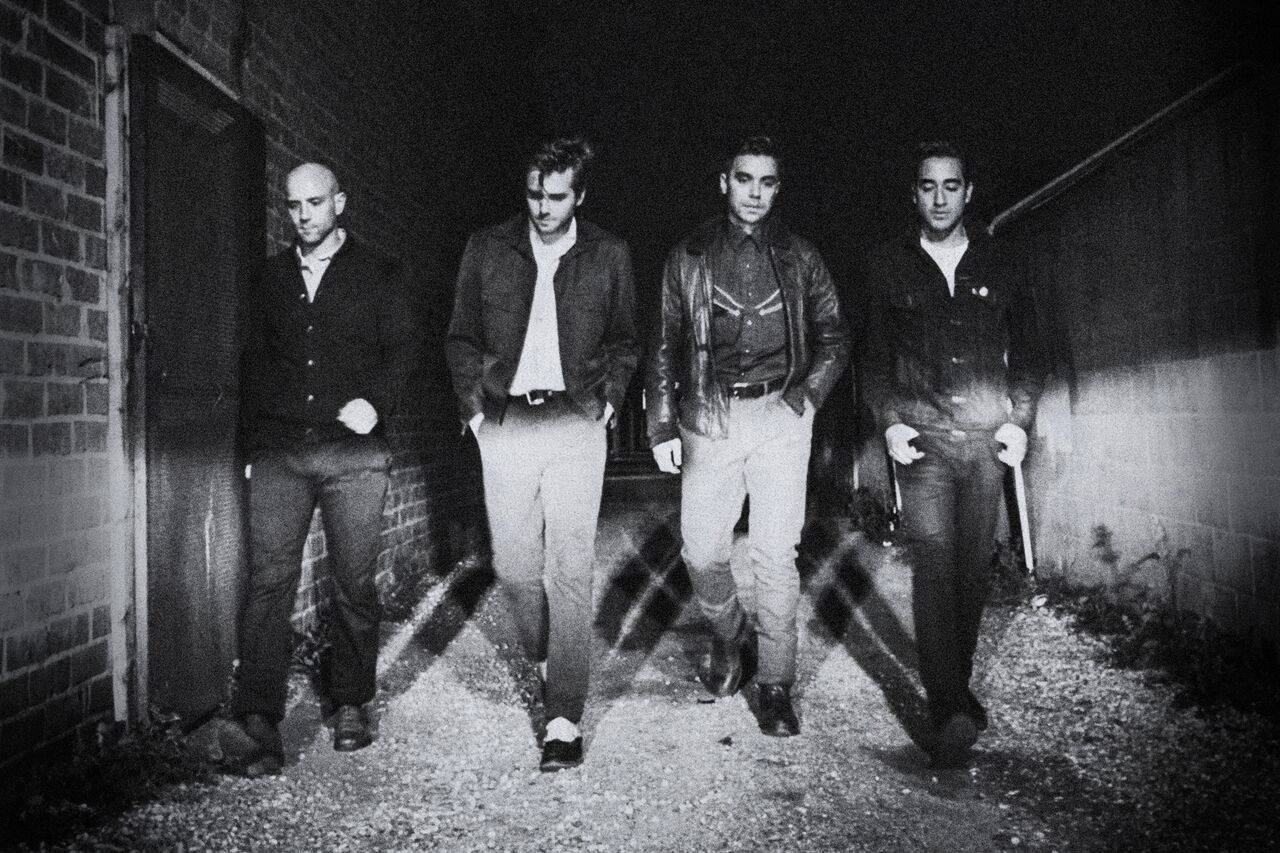 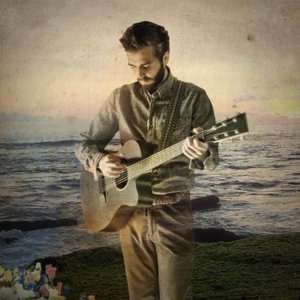 Origins
In the spring of 2010 Schneider traveled from Los Angeles to Northern Michigan. At Lake Huron, he developed songs for the first Lord Huron EP. He named the recording, Into the Sun. Upon his return to L.A., Schneider set to work putting a band together. The first to join him was his percussion-playing childhood friend Mark. Each of the band members of band hail from Michigan.

Into The Sun and Mighty
Lord Huron released two EPs in 2010, Into the Sun and Mighty. Pop & Hiss, the LA Times Music Blog, described Mighty as "full of lush acoustic guitars and Midwestern-accented harmonies as warm as a winter fireplace, but it's the Caribbean-influenced percussion that fans Lord Huron's folk sound into flame,"and Pitchfork could only classify it as "a stylistic superball, bouncing off any wall you put around it." NPR's World Cafe wrote "the band's lush harmonies are backed by a hazy whirlpool of polyrhythmic tropical drums and folk guitars."
Despite the fact that Schneider played all of the instruments on both EPs, he has gathered a band for live performances, which have also gotten positive reviews. "The totality of the experience was like being on hand for a combination drum circle, chamber performance, and Calypso street party," wrote LA Weekly.Some of the larger shows the band has performed at include Lollapalooza (2011) and Outside Lands (2011), as well as a marathon ten shows in four days at the SXSW (2011) music festival.