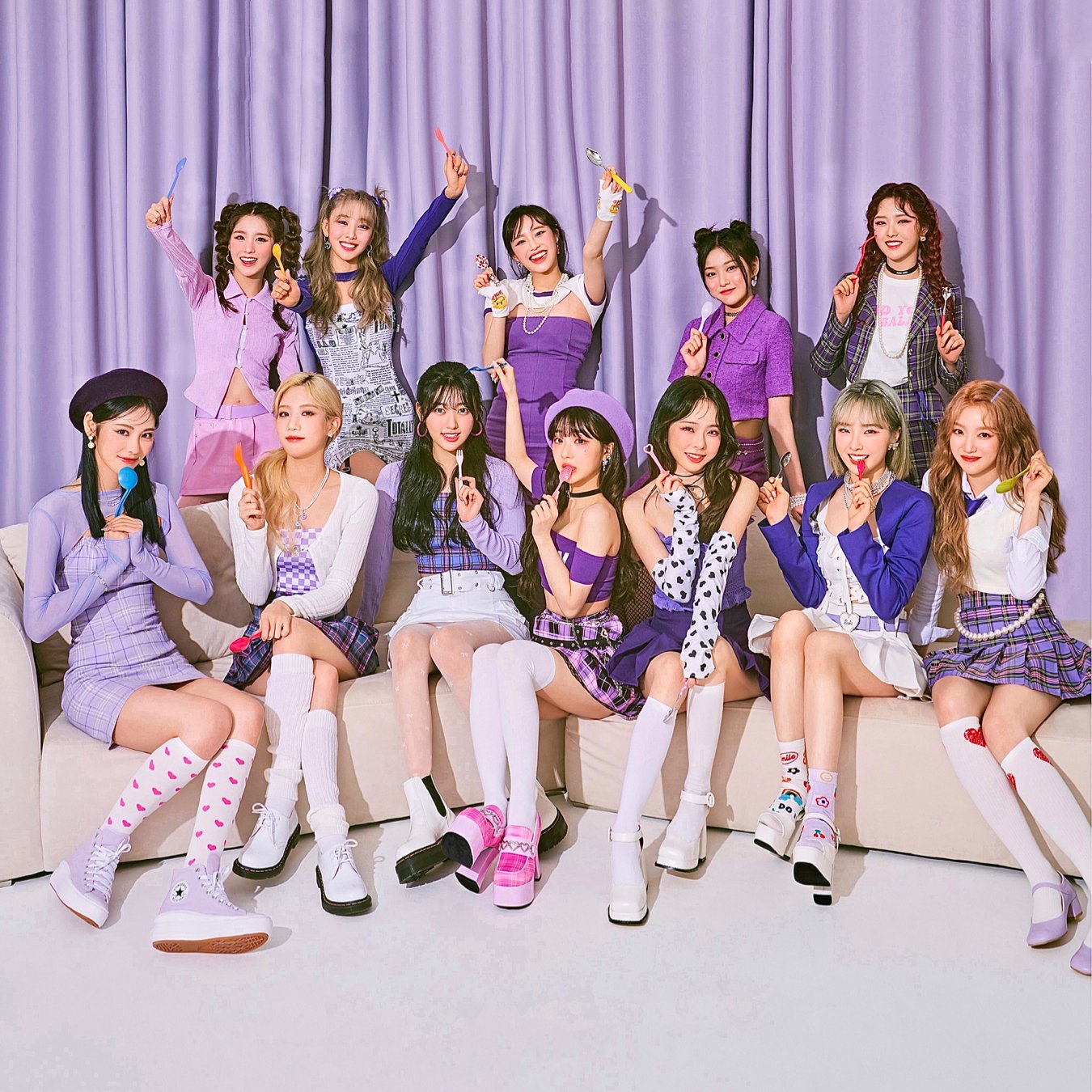 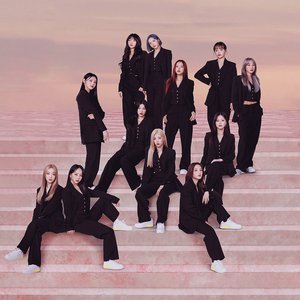 1) LOONA, stylized as LOOΠΔ (Hangul: 이달의 소녀; lit. Girl of the Month) is a 12-member South Korean girl group under BlockBerryCreative, a subsidiary of Polaris Entertainment.

Each individual member released a single album up until the group's official debut. A new member was introduced each month. Prior to debuting, the members also promoted in sub-units, each with their own defined concept.

On August 7, 2018, after an eighteen-month-long project to introduce the individual members, BlockBerryCreative released "favOriTe" as a pre-release to their upcoming debut album. A week later, on August 15, the tracklist for the album was released and the album was scheduled for August 20. The album was released as and the title track chosen for the mini was "Hi High". The mini was positively received, selling over 50,000 copies, the second-best-selling album by a debuting girl group that year, and debuting at #2 on the Gaon Album Chart.

Overview of the sub-units and members respectively:

2) Marie-Jose van der Kolk (born 16 September 1973 in IJmuiden, Netherlands) also known by her stage names Loona and Charisma, is a singer, songwriter and dancer. She is most noted for her collaboration with DJ Sammy, performing as a duo under the stage name of DJ Sammy feat. Charisma. She is active from 1994–2005, 2008–present. She has a daughter, Saphira Maria (born February 10, 2005).