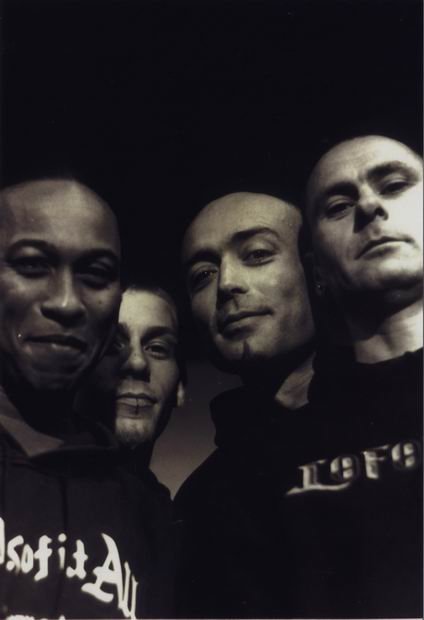 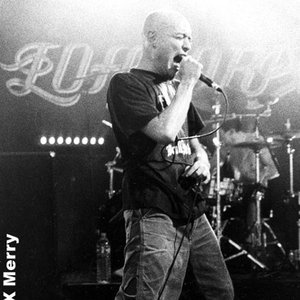 Lofofora is a French band in the Fusion Metal-Hardcore music genre. From the city of Paris, they write songs for protest and denounce some of the failings of French society. For example, the problems in the underdeveloped outskirts, the hypocrisy of the politics of the French Right Extreme leagues. Among their famous titles are "L'Oeuf", "Buvez du cul", and "No Fachos". This band was created in 1989 and plays concerts in France and also in Belgium, though they've crossed the ocean to produce themselves on stage in several cities of the Canadian province of Quebec.

Some members of the band also play(ed) in Mudweiser, Noxious Enjoyment, Artsonic and Destruction Incorporated.
www.lofofora.com