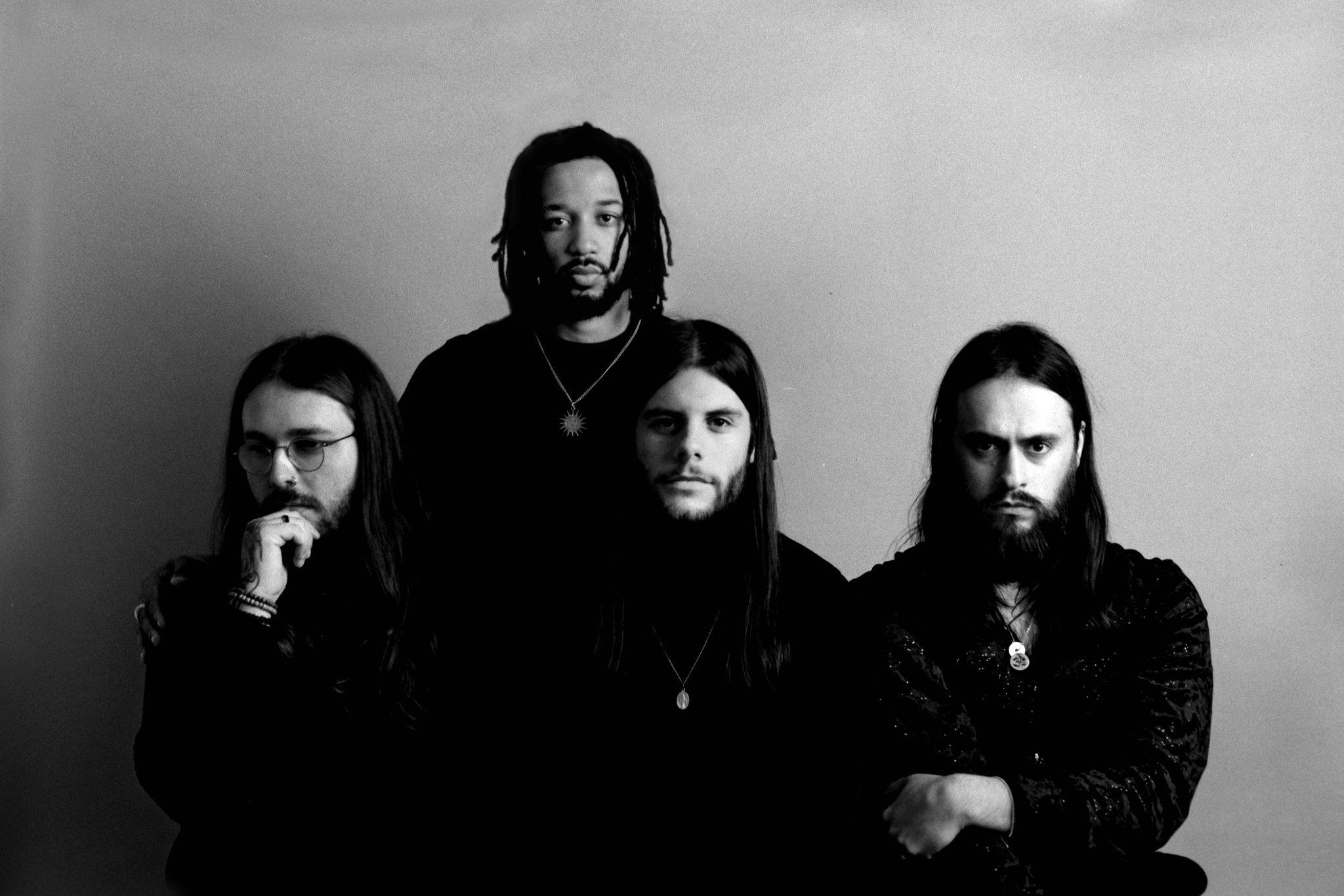 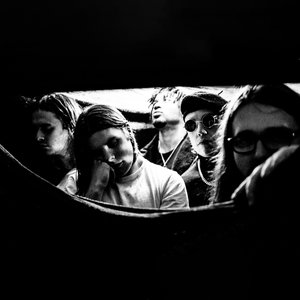 Loathe are an English alternative metal band from Liverpool, England. Formed in 2014, the group consists of lead vocalist Kadeem France, guitarist and second vocalist Erik Bickerstaffe, guitarist Connor Sweeney, drummer Sean Radcliffe and bassist Feisal El-Khazragi. They are signed to SharpTone Records and have released two EPs and three studio albums. Prepare Consume Proceed was released in 2015 and was re-issued in 2016 through SharpTone Records as the label's first release. They released their debut studio album, The Cold Sun in 2017, then a split EP recorded with label-mate Holding Absence titled This Is As One in 2018. Loathe released their second studio album I Let It in and It Took Everything on February 7th of 2020. Their third album, The Things They Believe, was released on February 7th of 2021. The band's works are often categorised within the metalcore genre with experimental elements. Loathe have been nominated for Heavy Metal Awards best UK breakthrough band and Metal Hammer Golden Gods Awards best new band in 2018. In a 2020 poll by Revolver magazine, they were voted the third most likely contemporary band to break through into the mainstream. The band describes themselves as a conceptual band, as throughout all of their album releases they have been telling stories of fiction. Their first release, Prepare Consume Proceed, was said to involve a story about a tormented protagonist, who loses a loved one and is later killed by the end of the EP's run. With the release of studio album "The Cold Sun," it tells a narrative of a violent post-apocalyptic setting, mixing themes of desolation with an overarching sense of positivity and heroism. The record supposedly tells a story of two protagonists who exist during this dystopian setting set up by in the album. Bickerstaffe has stated that they don't take influence from other major concept records and acts such as Thirty Seconds to Mars and Pink Floyd, making the remark: "Our inspiration to create concept records mostly comes from wanting to create our own worlds within the music, almost like looking at the album as a book with separate chapters."