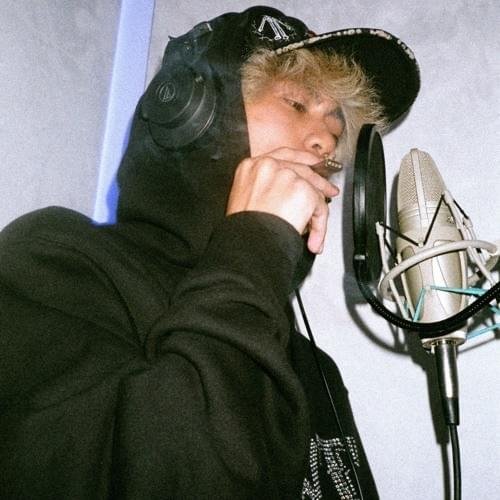 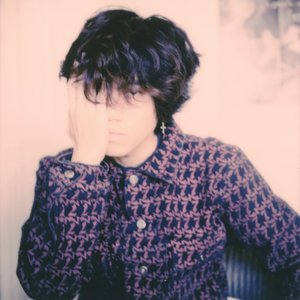 Christian Baello, also known as Lil Wintr, is a rapper from Lake Elsinore, California. He has amassed a significant following on Soundcloud and has released two EPs, Iced Out Wintr and Rated R, and one album, WINTRSZN, respectively.

He simultaneously operates under the alias of Ginseng as a producer and is the guitarist and percussionist for the band dream, ivory alongside his brother, Louie Baello, also known as Peso Talk.

He is a part of the SoundCloud supergroup D1 alongside fellow rappers and producers Despair, Shiro, Marcelo, and Hella Sketchy.