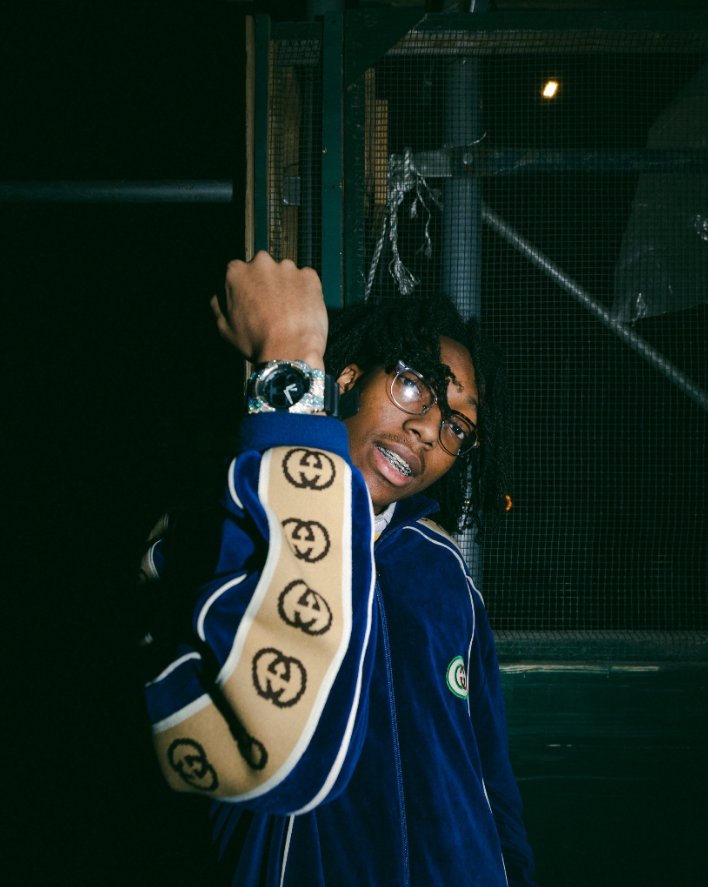 Tyler-Justin Anthony Sharpe (born August 26, 2002), known professionally as Lil Tecca or Tecca, is an American rapper, singer and songwriter. He gained recognition upon releasing his breakout single, "Ransom", which has amassed over 900 million plays on Spotify and peaked at number four on the Billboard Hot 100.

Tecca first gained traction during an early 2018 beef with Toronto rapper "Lb Spiffy" after Lb accused Tecca of stealing his flow on the track "Callin". Tecca continued the momentum by releasing songs on SoundCloud such as "My Time", "Get It Back", "Love Me" and "Count Me Out". In the time since his initial May 2019 rise to fame, from the Lyrical Lemonade, Cole Bennett directed music video hit, "Ransom", Tecca has released his debut mixtape, We Love You Tecca, which peaked at number 4 on the US Billboard 200 and contains hits such as "Did It Again", "Out of Luck" and "Shots" peaking at 64, 80, and 84, on the US Billboard Hot 100.