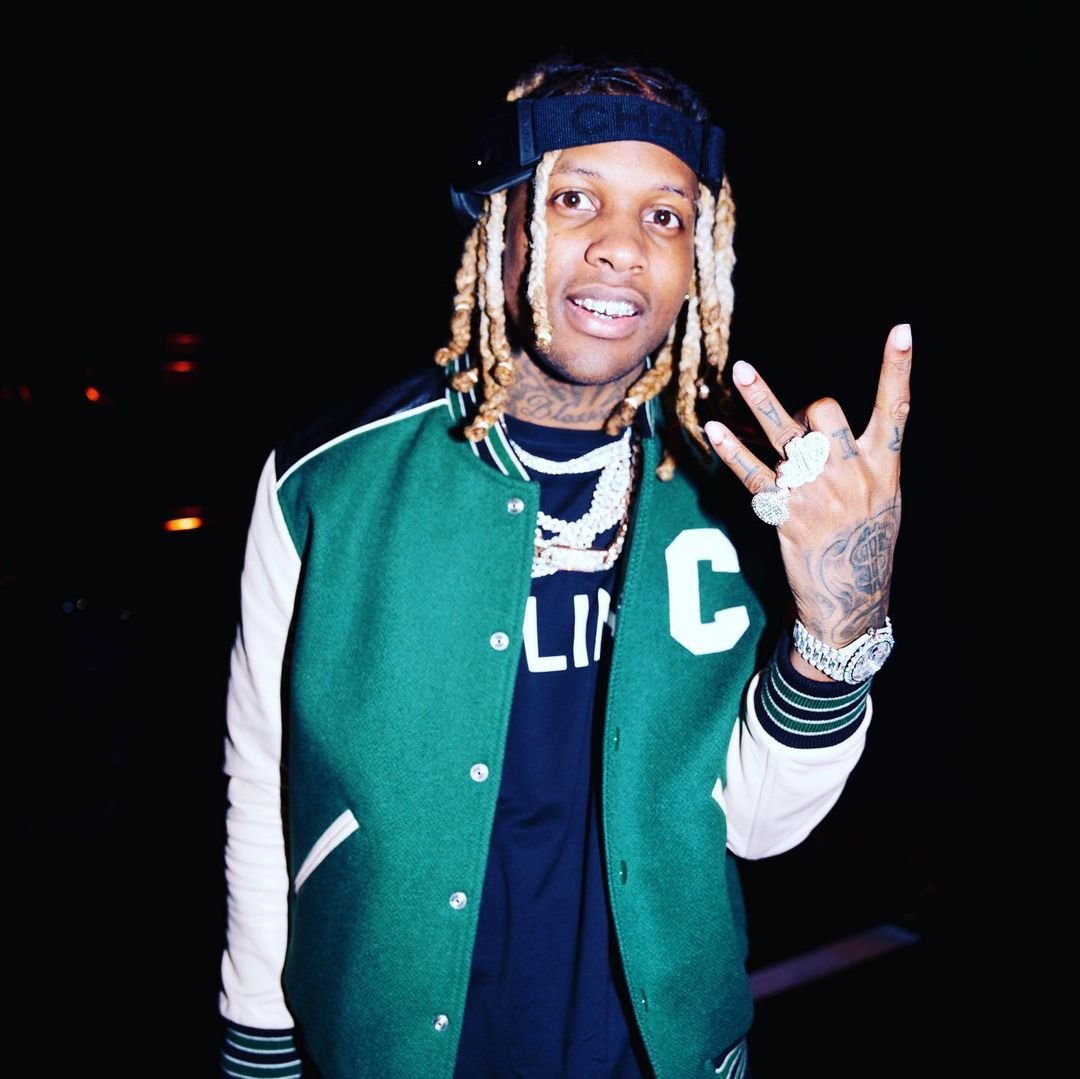 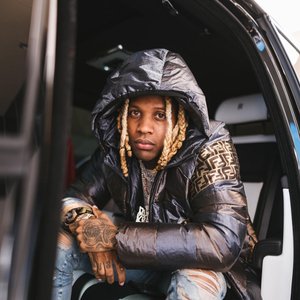 Durk Derrick Banks (born October 19, 1992), better known as Lil Durk, is a rapper, singer, and songwriter from Chicago, Illinois. Durk is best known for his involvement in the drill wave that took the music world by storm in the 2010s. He is the founder of his own record label, Only the Family (OTF).

Durk’s early career was, like many drill artists, plagued with legal issues and accusations of violence. These issues eventually led to his shows being canceled.

In 2012, his career took off with the release of “L’s Anthem” and its French Montana-featuring remix. In 2013, he continued his hot streak with “Dis Ain’t What U Want,” a conscious reflection on his perception in the media and throughout his city. In 2015, he released his debut studio album Remember My Name and the viral sensation, “My Beyoncé” with DeJ Loaf.

Between 2016 and 2020, Durk went on to drop several new installments of his series Signed to the Streets and Just Cause Y’all Waited. At the same time, he faced renewed legal challenges stemming from an Atlanta shooting. Regardless of the circumstances, he persisted, gaining yet another viral hit as a feature on Drake’s “Laugh Now Cry Later.” He also gained traction with the Lil Baby and Polo G assisted “3 Headed Goat.”

The scars of violence run deep in Durk’s discography, particularly stemming from the loss of OTF members Nunu (Nuski) and King Von at the hands of gunfire. Both artists are memorialized on his album The Voice, for which a deluxe version was released in 2021.