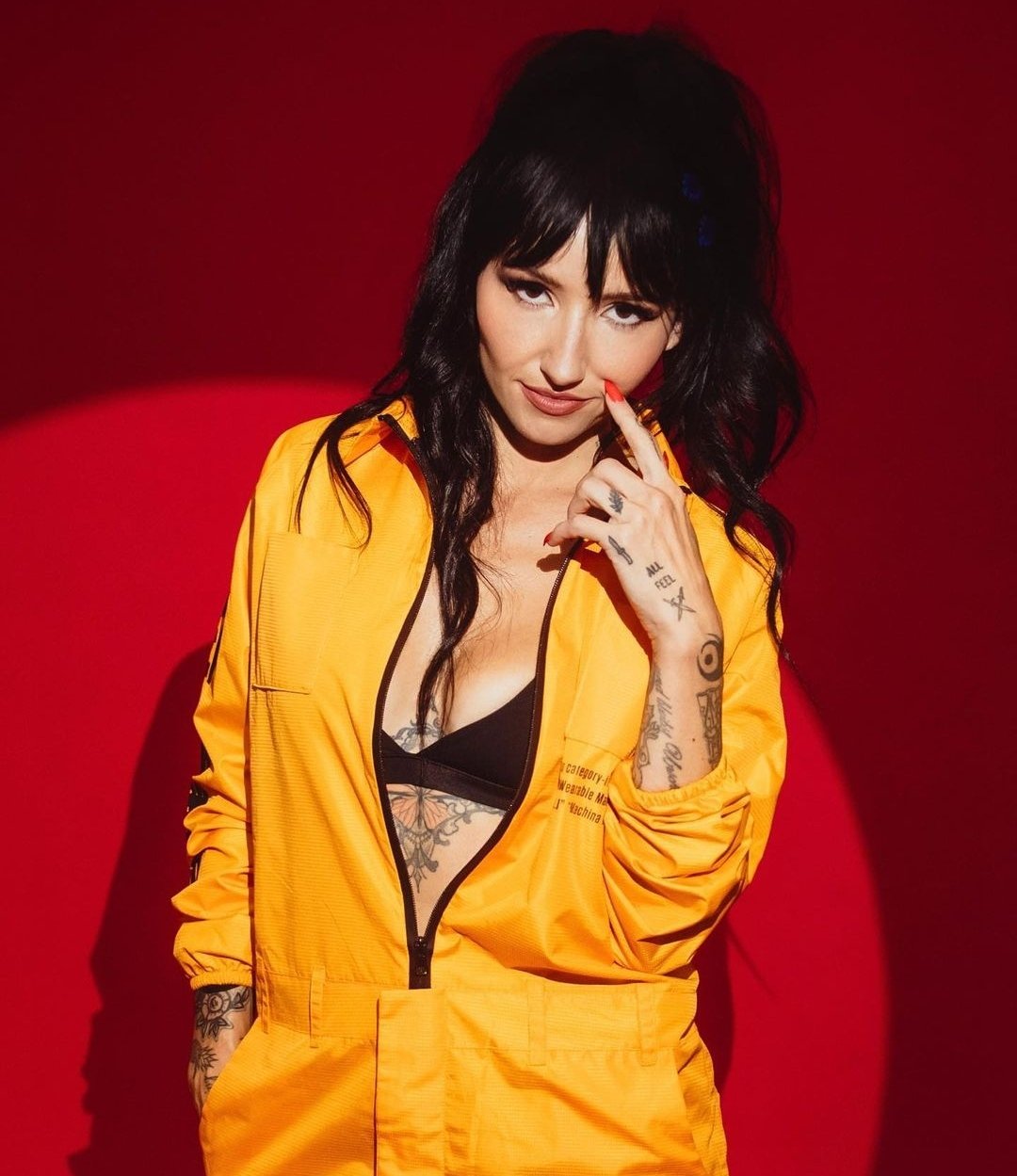 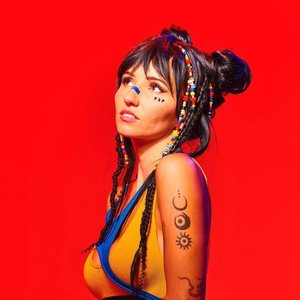 Lights Poxleitner-Bokan (born Valerie Anne Poxleitner; April 11, 1987), known mononymously as Lights (previously stylized as LIGHTS), is a Canadian musician, singer, and songwriter. She has had multiple single which have charted within the top ninety on the Canadian Hot 100. She was awarded the 2009 Juno Award for New Artist of the Year and two 2009 Astral Media Radio awards during Canadian Music Week.

Her debut EP Lights was released in July 2008 and achieved commercial success which enabled the release of her first full-length album, The Listening, on September 22, 2009. Her second album, Siberia, was released on October 4, 2011. Both albums have been certified gold in Canada. Lights released her third studio album, Little Machines, on September 19, 2014, which debuted on the Canadian Albums Chart at number five. Her fourth album, Skin&Earth, which featured "Giants", was released in September 2017, accompanied by a graphic novel of the same name. Her albums won the Juno Award for Pop Album of the Year in 2015 and 2018.

Lights has collaborated with artists including Bring Me the Horizon, Silverstein, Deadmau5, Felix Cartal, i_o, Owl City and Sleepy Tom. Lights signed with Fueled by Ramen in 2019 and released Skin&Earth Acoustic, which included three new songs.