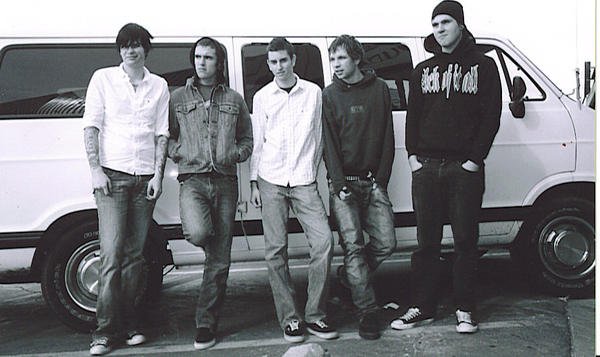 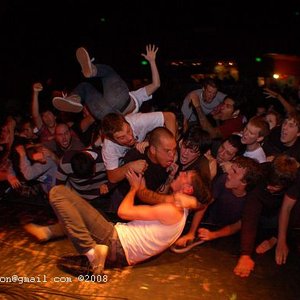 Life Long Tragedy was a melodic hardcore from San Francisco, CA, USA. Their approach was both musically melodic and brutal, fusing the heart of their influences (Unbroken, Modern Life is War) and the rage of present day life. All of it uniquely driven by their own passionate lyrical writings.

Formed in the winter 2001, Life Long Tragedy have taken a life altering course. This was their first band, formed when founding members vocalist Scott Phillips, guitarist RJ Phillips, and drummer Jason Woolery were only 14 to 16 years old. Less than six months later guitarist Jery Gallegos and bassist Cody Sullivan rounded out the lineup which has since been unchanged In 2005, Life Long Tragedy released their debut, "Destined for Anything" on This Blessing This Curse. Soon after, the band toured the U.S. and Europe before finding a home on Deathwish.

In late 2006, Life Long Tragedy teamed up with Los Angeles based Final Fight for a split 7"EP release on Deathwish. The effort was well received, quickly selling out in physical copies, then later becoming one of the top downloaded releases on downloadpunk.com.

Over a year in the making, "Runaways" captured the raw beauty that weeps from the core of Life Long Tragedy. Songs like "The Bottomless Hole" and "Hey Death" showcased their bold growth, finding confidence at slower tempos and in more open song writing than their contemporaries. While "Youth" and "Ignoring Lessons" raced forth with the rabid rebellious energy that Life Long Tragedy have been previously been known for. All of this was complimented by some of the most heart wrenching lyrics and crude melodies in recent memory. All together, these qualities made "Runaways" an infectious effort that will be championed my many for years to come.