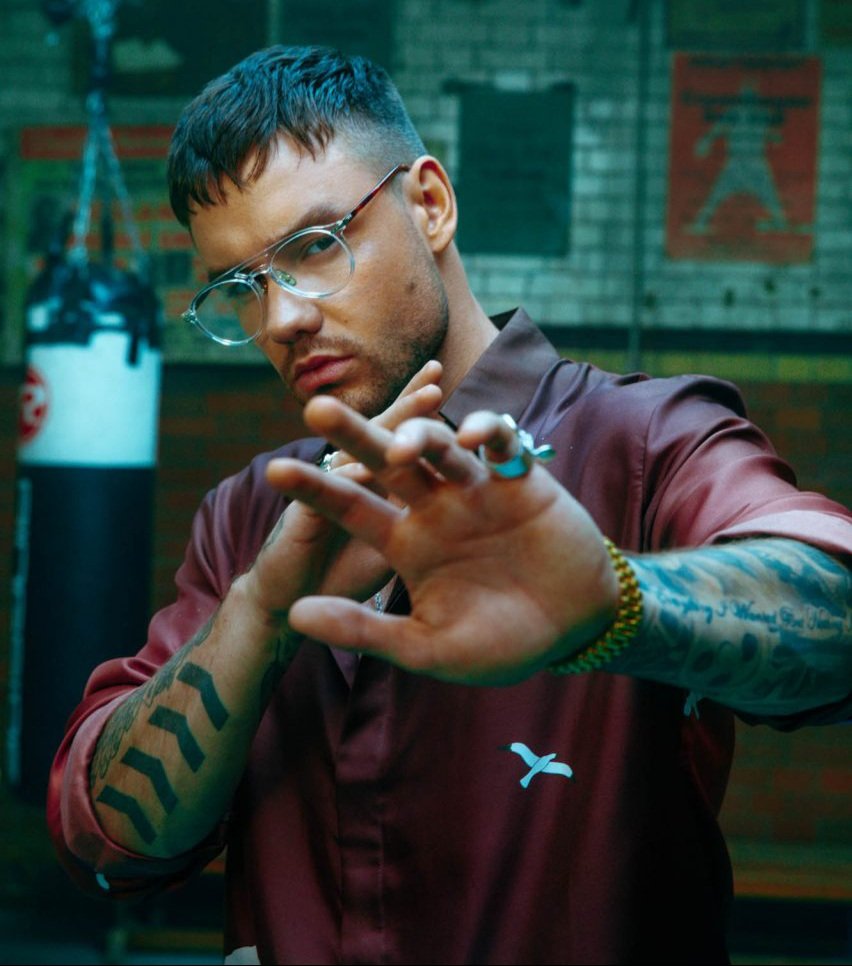 Liam James Payne, born 29 August 1993, is from Wolverhampton, West Midlands, England and is a member of English-Irish five-piece boyband One Direction. The talented teen earned a standing ovation from the crowd and all the judges on The X Factor, saying afterwards: “To get that reaction was just amazing. To have Simon stand up for me was amazing”. Cheryl praised his performance telling Liam: “You’ve definitely got it… I thought your voice was very powerful.” At boot camp, his rendition of 'Stop Crying Your Heart Out' by Oasis failed to impress the judges, meaning he didn't make into the top eight boys, however, the judges decided to put him into a group called One Direction with four other boys, Louis Tomlinson, Niall Horan, Harry Styles and Zayn Malik.