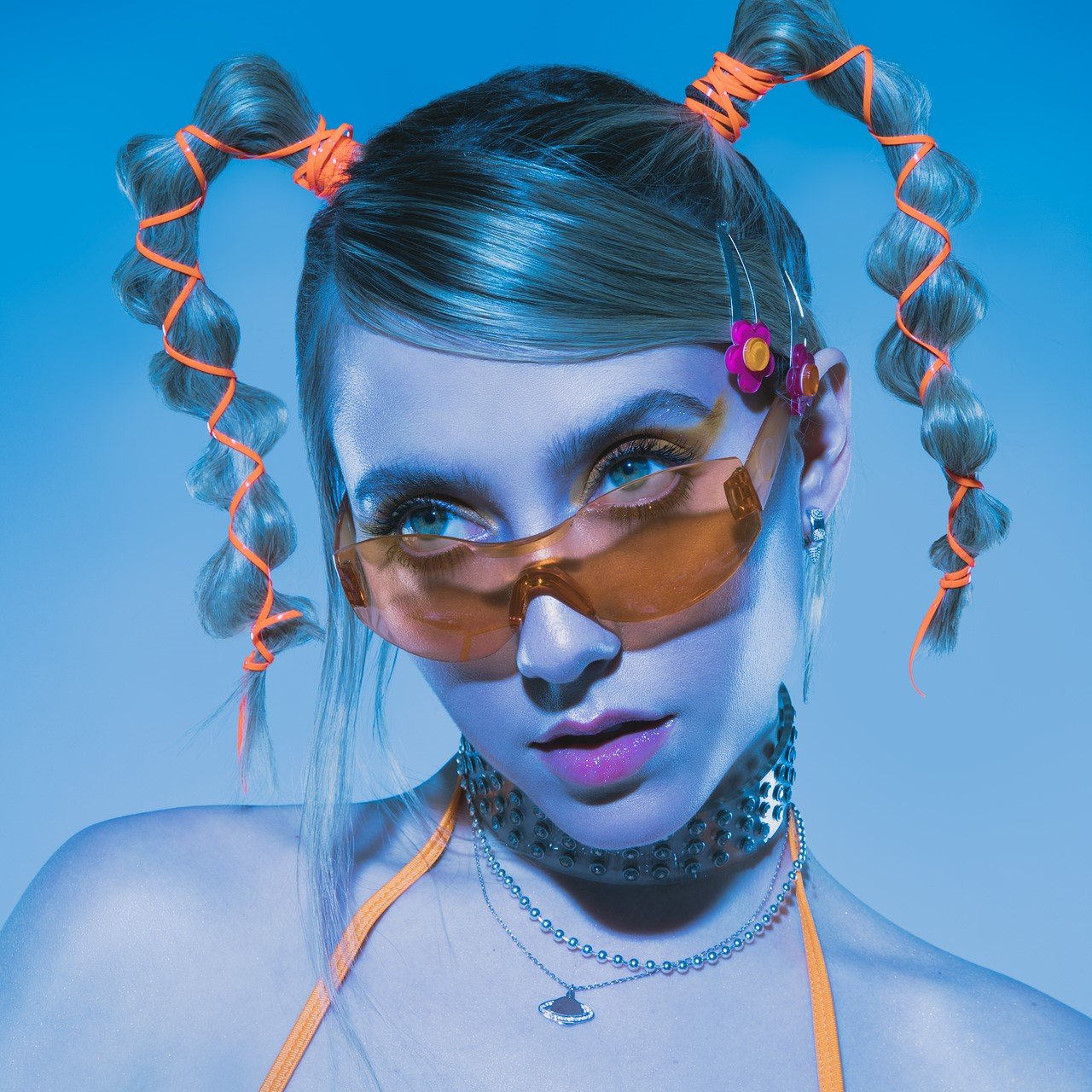 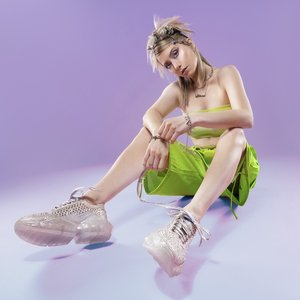 This can also be an incorrect tag for the American Indie artist Liz Isenberg, the Brazilian Electronica artist Liz Christine or the Dutch dance musician Liz Kay.

1) Elizabeth Abrams, better known as Liz (stylized as LIZ) or Liz Y2K, is an American singer and actress from Tarzana, Los Angeles, California.

While channeling the guilty pleasure of throwback Brandy, Mariah Carrey and Destiny’s Child, LIZ is a born and raised valley girl by way of Tarzana, CA making ageless pop gold. She effortlessly adopts modern R&B’s glossiest melodies and subtly infuses the street banger to create tasteful post-ratchet lollipop sounds. Guided by some of music's most progressive curators, LIZ thrives in the grey area between serious artistry and the kitsch thinking production. The resulting aesthetic has no need to proclaim itself as genuine or honest­ In the end, we see an artist that's quite frank in reminding us that music should simply make us feel good. LIZ unapologetically displays a thoughtful play on Y2K R&B Pop with shades of forward.