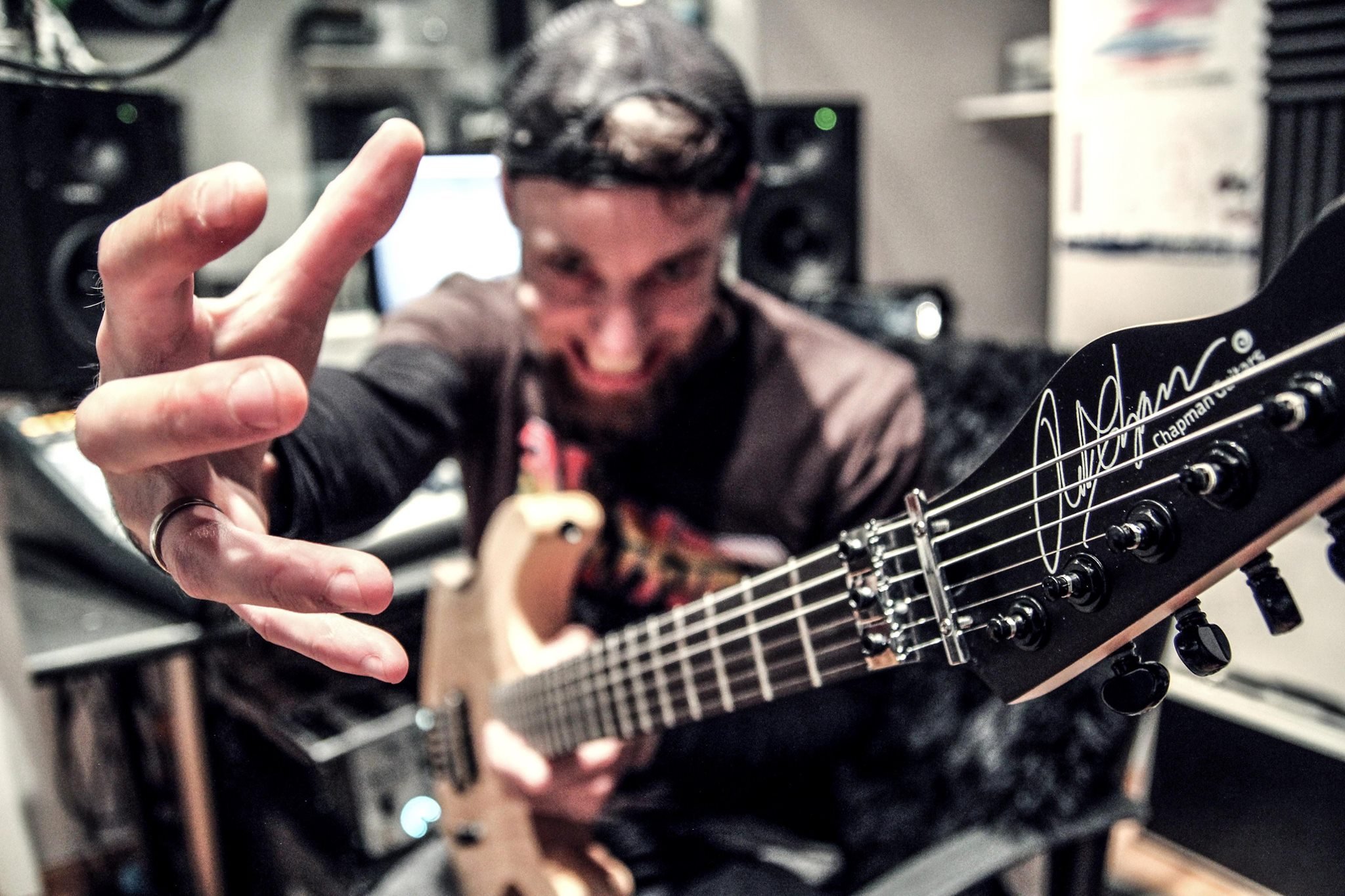 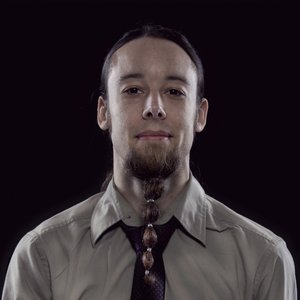 Leo Moracchioli is a multi-instrumentalist and owner of the FrogLeap Studios from Rogaland, Norway. He gained popularity on YouTube by uploading metal covers of popular songs from various genres, sometimes accompanied by his family members in either the recording of the song itself, or by appearing in the music video.

He's been the lead vocalist for various local bands in the past, including Lowdown, Zerozonic and Trendkill.

In his interviews Leo has cited Pantera, Rage Against The Machine, Mike Patton, Die Antwoord, Steve Vai, and Queens Of The Stone Age as his influences.