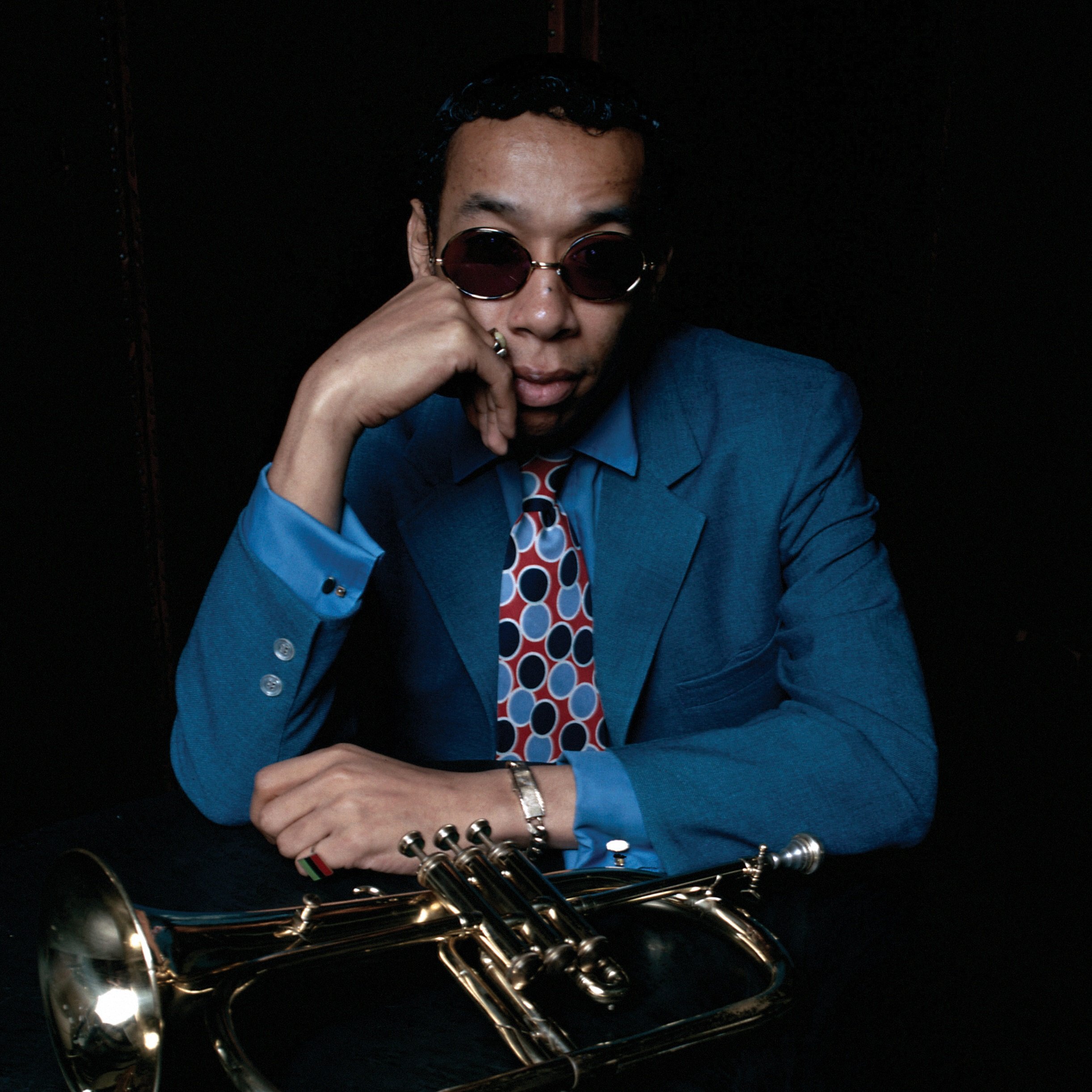 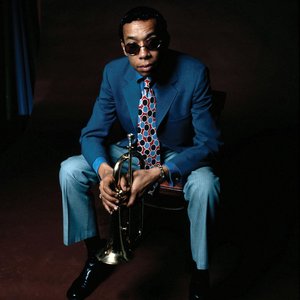 Born in Philadelphia, Pennsylvania, Morgan was a jazz prodigy, joining the Dizzy Gillespie big band at 18, remaining a member for two years. In 1956 he began recording as a leader, mainly for the Blue Note label; eventually he recorded twenty-five albums for the company. Morgan's principal influence as a player was Clifford Brown, having had direct contact with him before Brown's premature death.

He was also a featured sideman on several early Hank Mobley records, and John Coltrane's Blue Train. Joining Art Blakey's Jazz Messengers in 1958 further developed his talent as a soloist and writer. He toured with Blakey for a few years, and was featured on Moanin, which is probably Blakey's best known recording. When Benny Golson left the Jazz Messengers, Morgan persuaded Blakey to hire Wayne Shorter, a young tenor saxophonist, to fill the chair. This classic version of the Jazz Messengers, including Bobby Timmons and Jymie Merritt would record the classic The Freedom Rider album.

Morgan tried to move in to the more advanced areas of the music in the early 1960s. He left the Jazz Messengers in 1961, struggling with heroin addiction, managing to kick his habit in his hometown. He returned to the music scene after a two-year absence, playing on Grachan Moncur III's essentially avant-garde Evolution album (his favourite work), and experimenting on some of his own recordings such as the title track of Search for the New Land (1964), but the popularity of his famous album, The Sidewinder, featuring Joe Henderson precluded his career developing in this way.

The title track of that record cracked the pop charts in 1964 and served as the background theme for Chrysler commercials during the World Series. The Sidewinder's crossover success in a rapidly changing pop music market caused Blue Note to rush the track's "Boogaloo" sound to market. This is evidenced in the mid-60s output of many Blue Note stars, including Morgan, and some of the lesser artists in the stable, releasing albums with modified and rythmically punchy blues tracks, such as "Yes I Can, No You Can't" on Morgan's own The Gigolo. In 1964 Morgan rejoined the Jazz Messengers, after his successor Freddie Hubbard departed, which had now become a sextet with the addition of Curtis Fuller to the group.

Alongside this commercial success, Morgan continued to record prolifically, producing such works as Search For the New Land which reached the top 20 of the R&B charts. His work became increasingly more modal and free towards the end of the sixties. He had begun to lead his own group, featuring Bernie Maupin as a multi-reedist.

Lee Morgan was murdered by his common-law wife, Helen More, with whom he was breaking up, following an argument between sets at Slug's, a popular New York City jazz club.